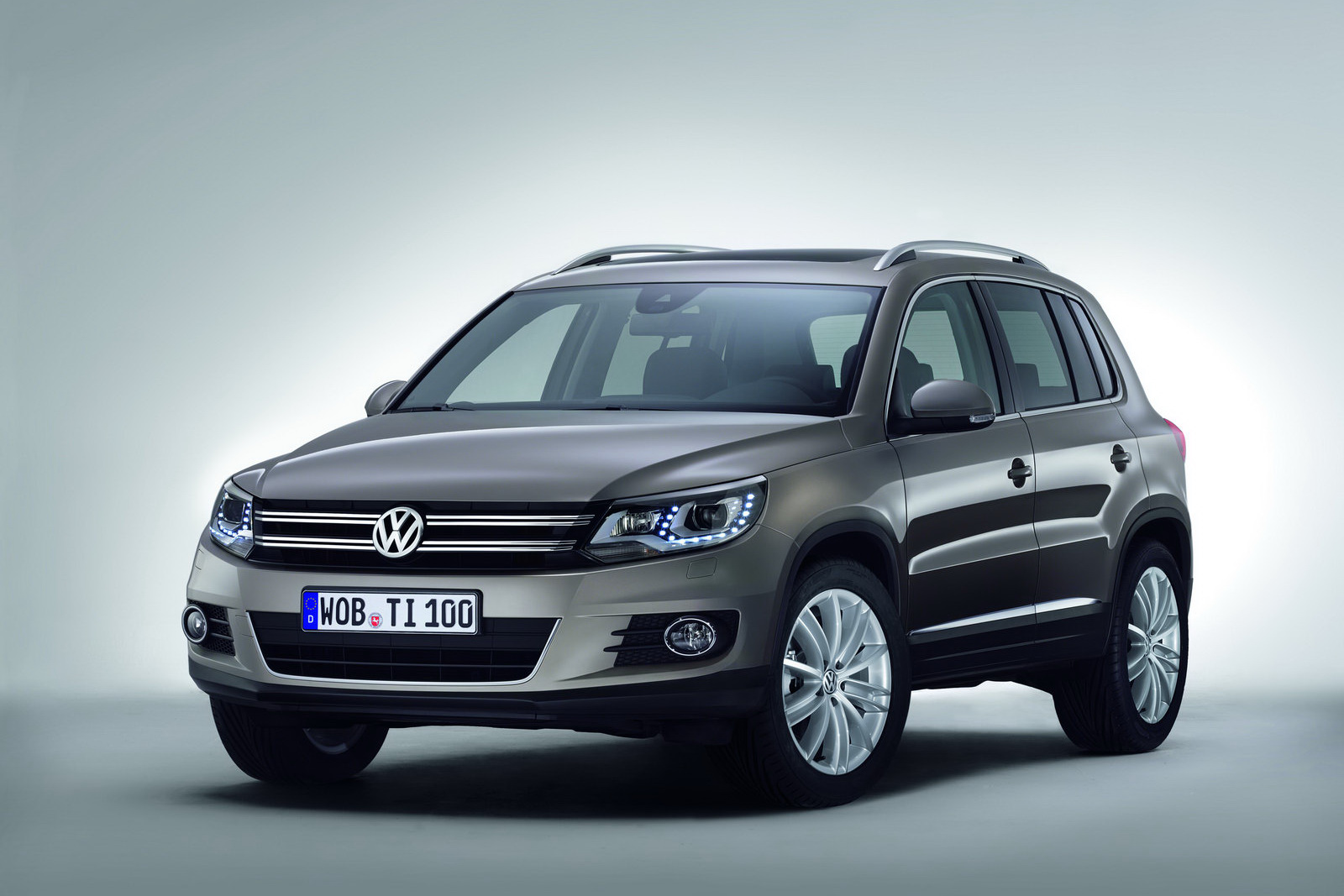 The Germans at Volkswagen seem to be on a constant roll. Seriously they’re taking over the world, launching a new car every 5 minutes and they break every record in the book.

The Volkwagen Tiguan is however nothing like what you’d call record braking and world taking over.

However, for the buyers of this sort of small SUV, that doesn’t matter. They just want a nicely proportioned, practical car that looks somewhat imposing.

On that last front, Volkswagen have done quite a job on the 2012 version of the Tiguan as it offers everything on that list in better quantities.

What is interesting is in how Volkswagen plan to reveal the 2012 Tiguan at the Geneva Motor Show later this year and yet they showed it to us now with a few details on it.

The Germans decided to go this route because the previous version of the Tiguan has been sold out. No more stocks, production is cooked and people are waiting to see what the next generation would offer and if it’s worth the wait.

I reckon it does, I like the look of it and it will undoubtably be built properly, with excellent materials and a good choice of engines.

Speaking of which, the only information we have on that front is how the entry level 2012 VW Tiguan will be powered by a 122 horsepower 1.4 liter TSI petrol.

Happily however, the prices remain similar throughout the range and that’s a good thing as the previous generation of the Tiguan was a bit dear in some of the specs.