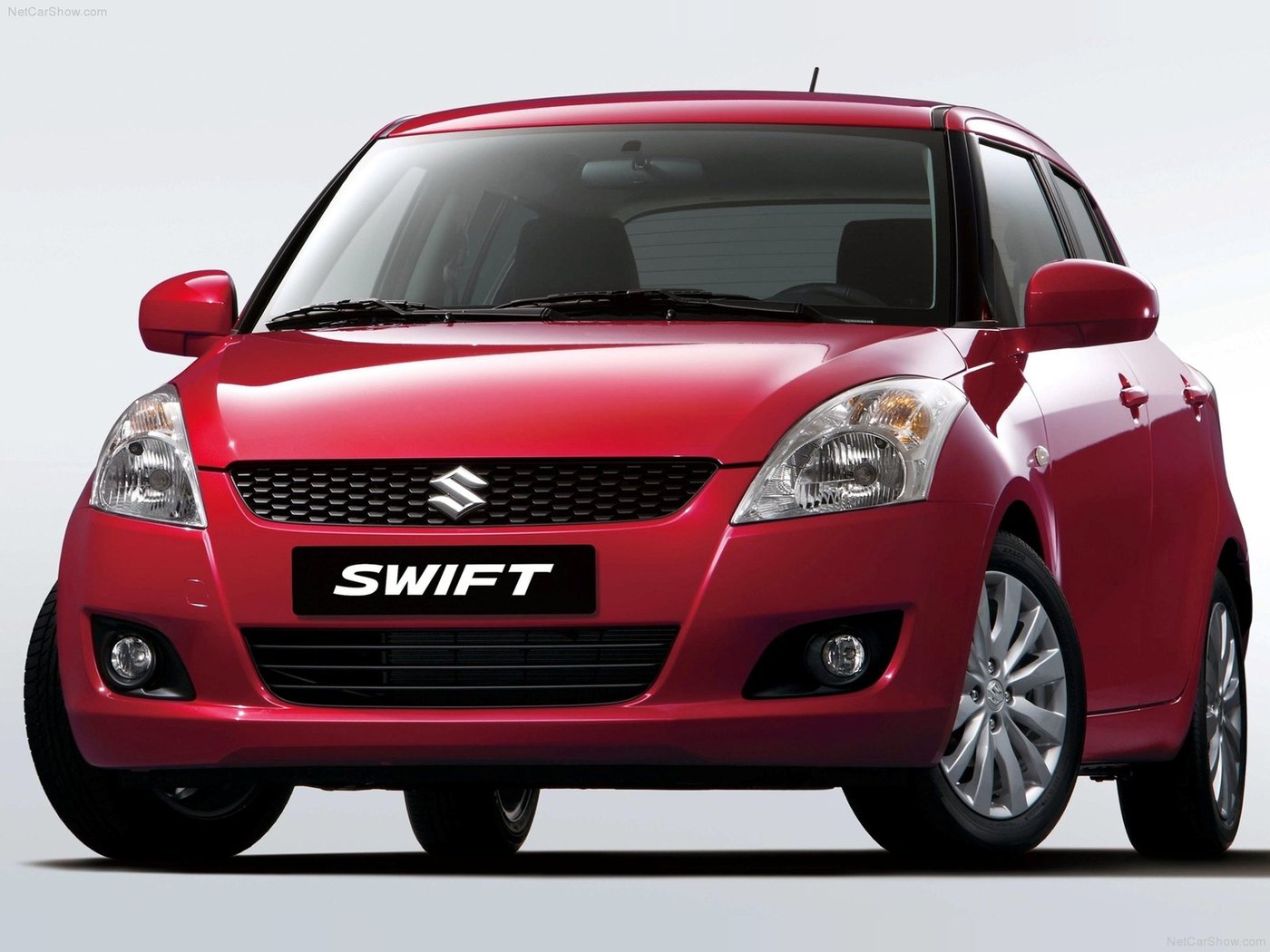 Suzuki has revealed the first information and pictures of the new generation Swift. The model comes with a slightly revised design, with new engines and somewhat larger dimensions.

Suzuki is trying to bring faresh air into Swift range and comes with the third European generation of urban model. The first pictures and information were presented officially at the Hungarian plant in Esztergom, where the Japanese assembled the model for years, regarded as one of a global importance.

The new Swift has not adopted major changes in terms of design, the philosophy of design remained unchanged. The main differences are observed in the front, where Suzuki has implanted a new set of optical blocks, redesigned grille and bumper. Inside, the Swift has gained a more dynamic design and high quality materials. The basic color remains black, but the Japanese animates the interior with silver inlays. Under the hood will be a new petrol engine, of 1.2 literm with Dual VVT technology able to deliver 94 horsepower at 6000 revolutions and torque of 118 Nm at 4800 revolutions.