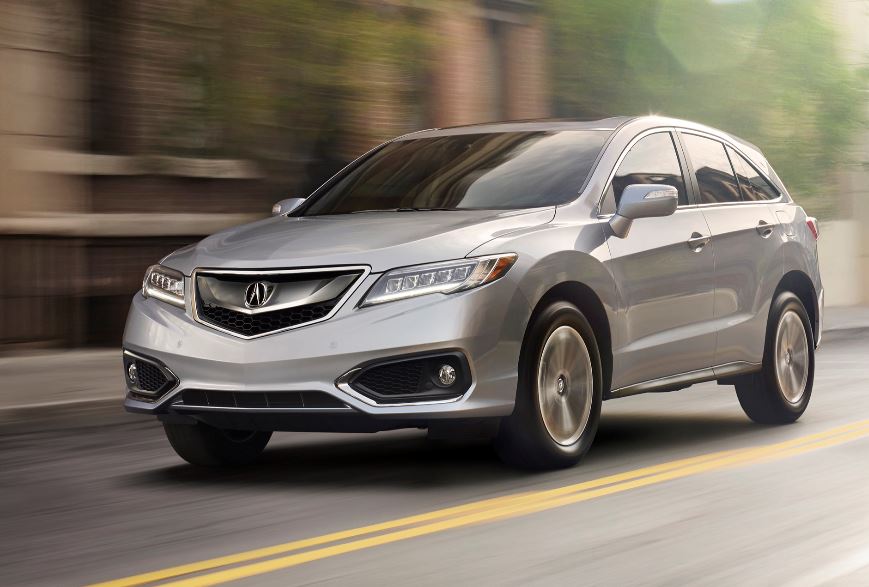 The Acura carmaker has sent its 2016 RDX model to 2015 Chicago Auto Show, which is actually a mild facelift of the 2013 and not the model`s seconds generation. But the Acura RDX facelift comes with some interesting changes as well, meaning a new design and fresh features inside, while under the hood, the model has also received a new engine.

Talking about engines and power, let`s have a look under the hood to check out the new powertrain. It is about a 3.5-liter i-VTEC V6 unit, with Variable Cylinder Management, the same found on the 2016 Honda Pilot as well. The unit develops 279 horsepower and 342 Nm of torque and sends all the power to all wheels via the Intelligent Control AWD.

As for the design of the 2016 Acura RDX, the model is now looking different, coming with a sharper body language, complemented by the Jewel Eye LED projector headlights, LED taillights and a few more. Inside the model is also updated.

The cabin is now wrapped with silver and black trims, heated front seats and a few more. The 2016 Acura RDX can also be had with the Technology Package, which for a few bucks, will tweak other important tweaks, like the HD Radio, blind spot information system, and more. Other trims are available, such as the Advance Package, or the Acura Watch, coming with more features as well.