Mini is getting a new chief designer 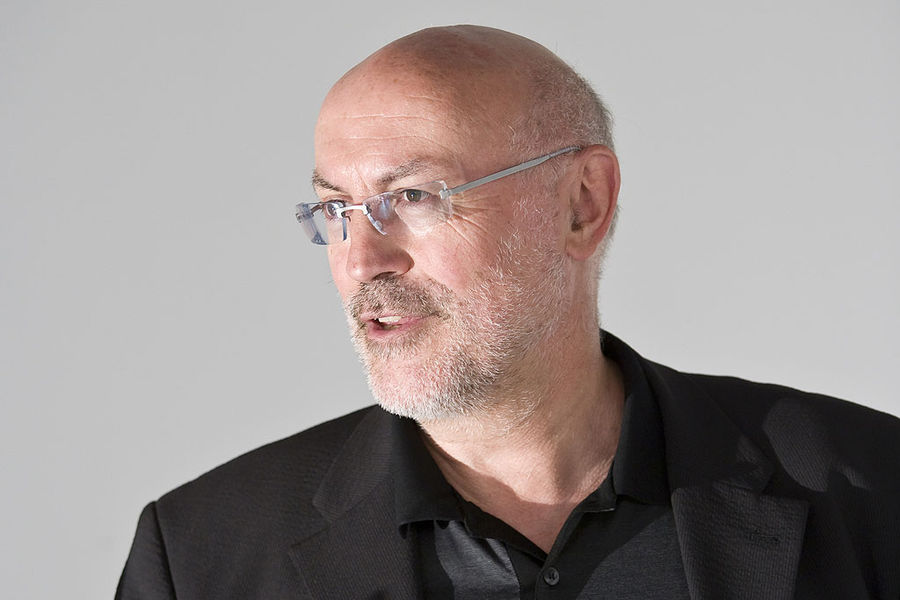 Here’s a move I don’t really understand. I mean I can fathem Alfa Romeo being sold to VW but I can’t really see the point of this.

Why? Why is Mini getting a new person to head the design department?

When the original Mini Cooper came about it was about as British as things get. And the design language was of the upmost importance.

The original Mini had no contender, so it’s relatively classic yet cool design was well welcomed and mr. Alec Issigonis became something of a star for this creation.

Back in 2001 when the new Mini was introduced after a BMW revival of the brand we got a new designer who had to fill the big shoes of mr Issigonis.

The man chosen to give the new Mini a design that would identify with the brand above all else was Gert Volker Hildebrand. Looking at the Mini of the present I’d say he did quite a job. Please leave aside the doubtful Clubman and the Countryman on which I haven’t made my mind up yet.

Even so, Hildebrand has left and is due to be replaced soon. The new head designer of Mini will be Anders Warming.

If you’ve never heard of him that’s not a big problem but you must have seen his creations. The list of Warming creations include the BMW Z4, the new BMW 5 Series and the BMW 6 Series Concept Coupe.

I still don’t get the move, but I’m glad it’s done properly.