Mini Countryman Rally car is closer to the WRC 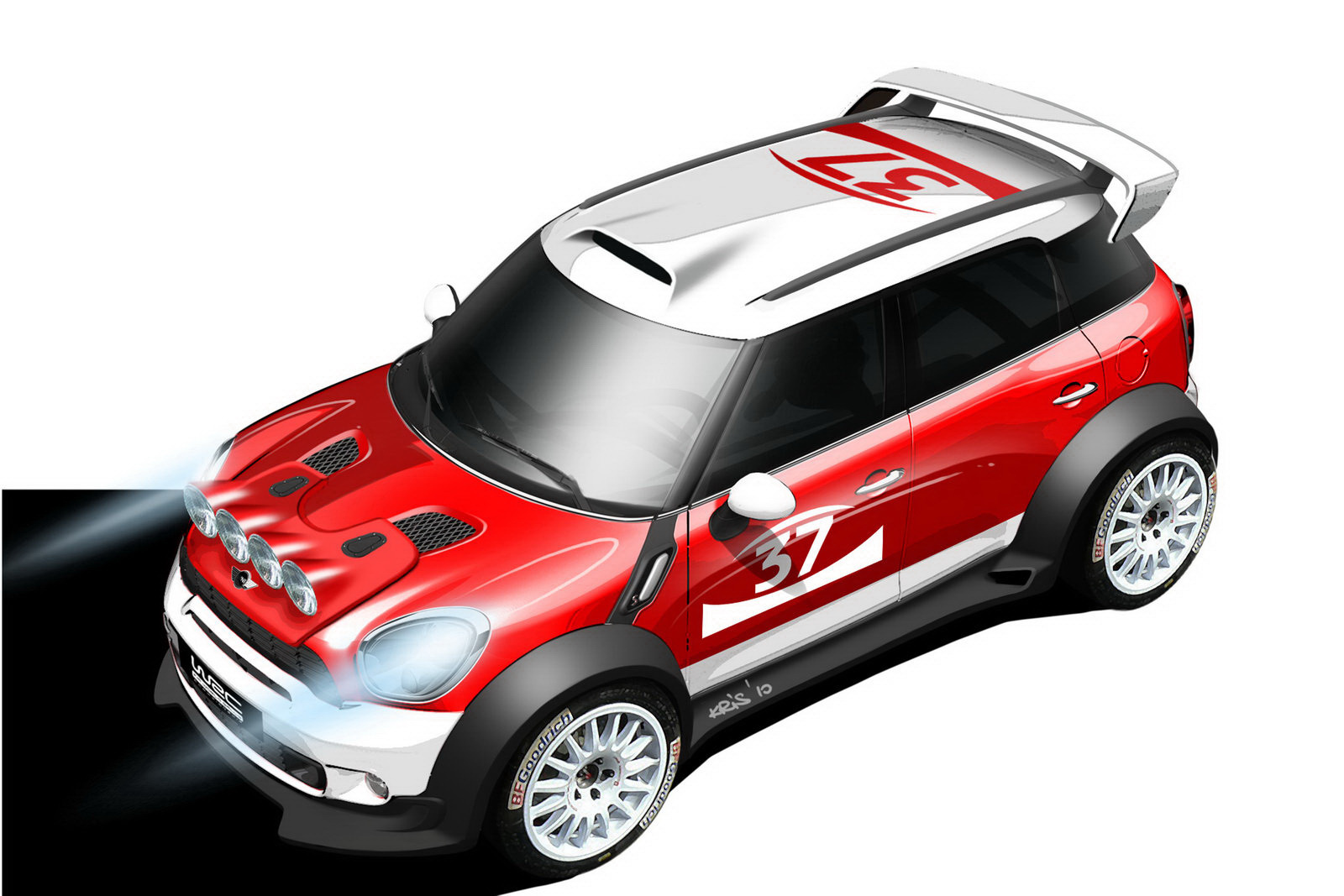 Mini have announced their intention to once again have their products run around in the World Rally Championship trying to once more get the glory of the olden days when the original was running around in the famed competition.

To this extend they’ve taken the new Mini Countryman and given it everything it needs to run with the big boys on the rough roads and special conditions.

The company chosen to raise the bar on the Mini Countryman is Prodrive, the team behind so many racing successes it’s not worth the bother of counting each and every one.

Since they’ve made some considerable progress on it, with the car managing to get past the first round of WRC tests the adoptive parents have made for a small photo release to celebrate the moment. While the car is still wearing psychedelic camouflage and a temporary body kit you should know that it sailed past tests on tarmac and low grip surfaces at the Prodrive facility.

There are a few more systems check to undergo by the Mini Countryman Rally car but after that it still has the biggest hurdle yet, the week long gravel test Prodrive have in store for it.

With practicality in mind, Mini and Prodrive are still working on the final look the car will be sporting but since I think the Countryman isn’t what I’d call beautiful, whatever they do to it will improve it.