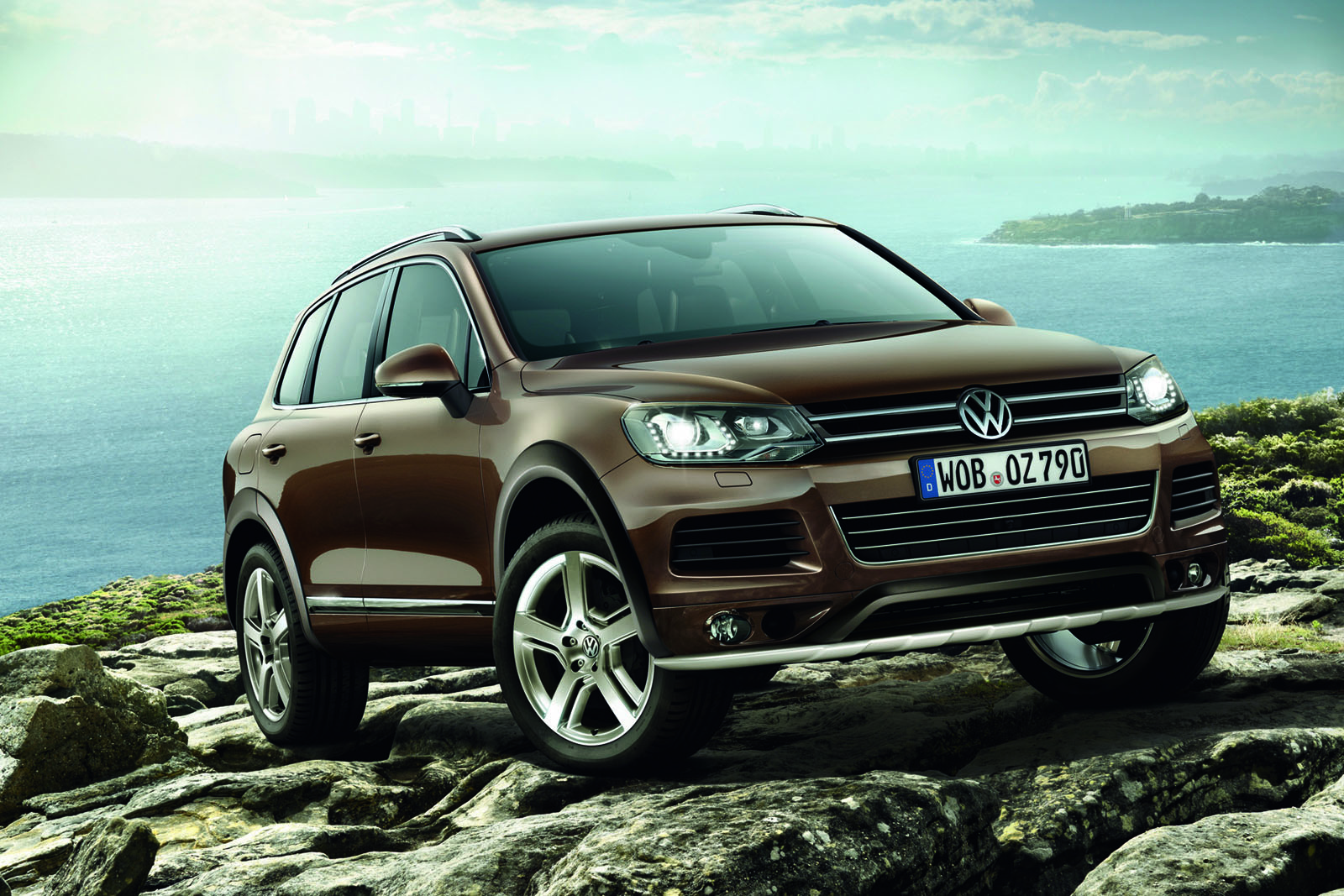 The Germans at VW have more than decent plans with their future sales and in order to conquer the big fish that is the U.S. market, they plan to turn up with a few new models.

One of these new models would be a darling of the American buyers, the SUV. Not a revamped Touareg, but one of a different nature altogether.

Volkswagen America’s CEO Mr. Jonathan Browning has been hinting at a seven seat SUV which would be another step towards their sales strategy.

While Browning is very interested in making it, he’s not exactly the one designing and building it so it may take a while before it happens.

When it does however, the seven seater VW SUV is supposed to be larger than the Touareg yet they want to make it cheaper to buy.

That may sound incredible but it is totally doable. Volkswagen already has the plant where they could be making it and if they use the new Passat’s platform they’d have what to make it on.

If the platform doesn’t make for enough fun with the price drop, Volkswagen could eventually make the seven seat register the target price with a somewhat shabbier interior.

Another version of how to underpin the new Volkswagen seven seat SUV would mean sharing the platform of the higher class Audi Q7 but that doesn’t seem like the best idea in regards to pricing.