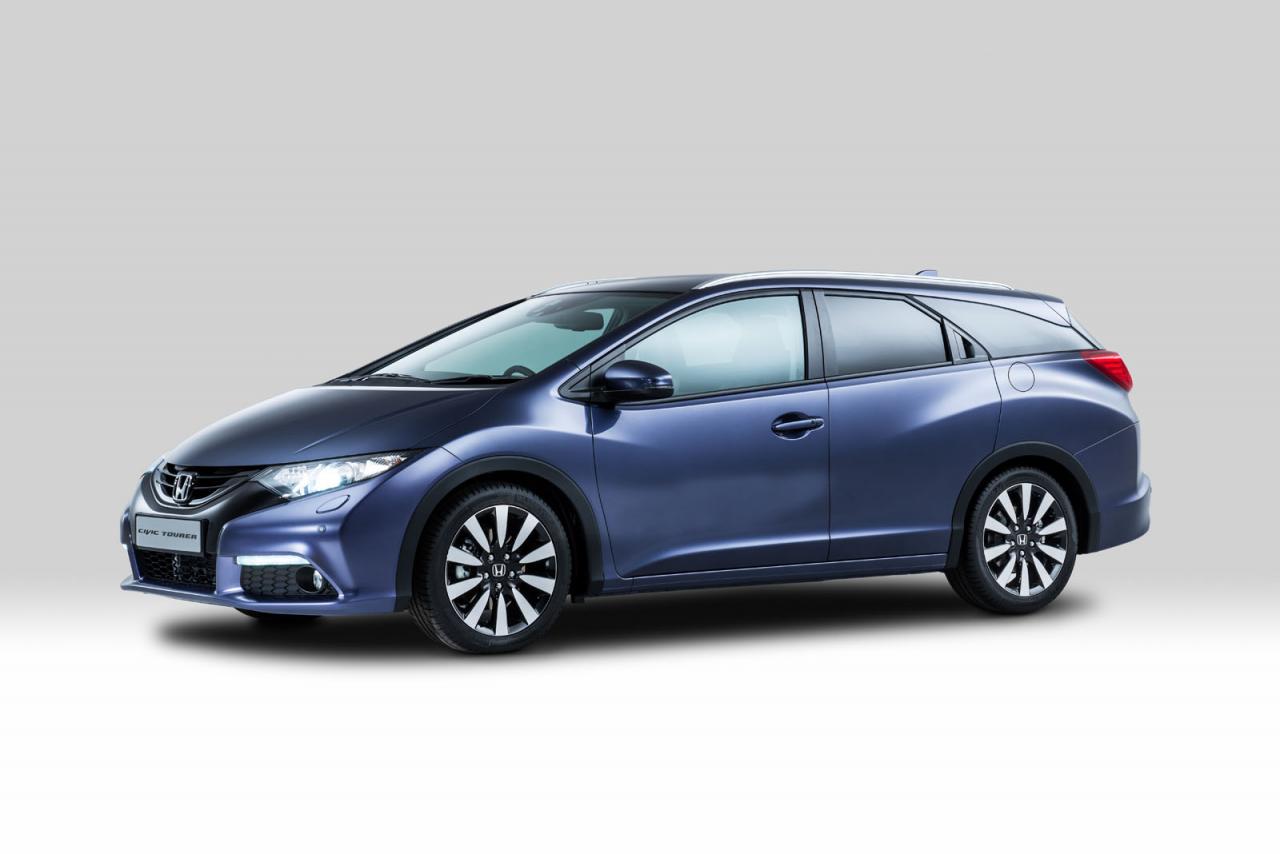 Honda made a nice surprise to the fans and revealed the Tourer version of the new Civic ahead the model’s debut at the Frankfurt Motor Show.

In terms of engine range, the new model comes with a 1.6-liter petrol unit offering 120 horses and 300Nm of torque but also a 1.8-liter diesel with 142 horsepower and 174Nm of torque.

The exterior styling stands out thanks to revised front and rear bumpers, new alloy wheels, LED daytime running lights and other minor tweaks.

At the interior, higher quality materials should be expected, as well as more legroom and a total boot space of 1,688 liters with the seats down and 624 liters with the rear seats up.

Honda already announced that the new Civic Tourer will be built at the company’s plant in the UK while first models will hit the showrooms starting 2014. Pricing details will be also announced closer to the launch.