VW could still be entering Formula 1 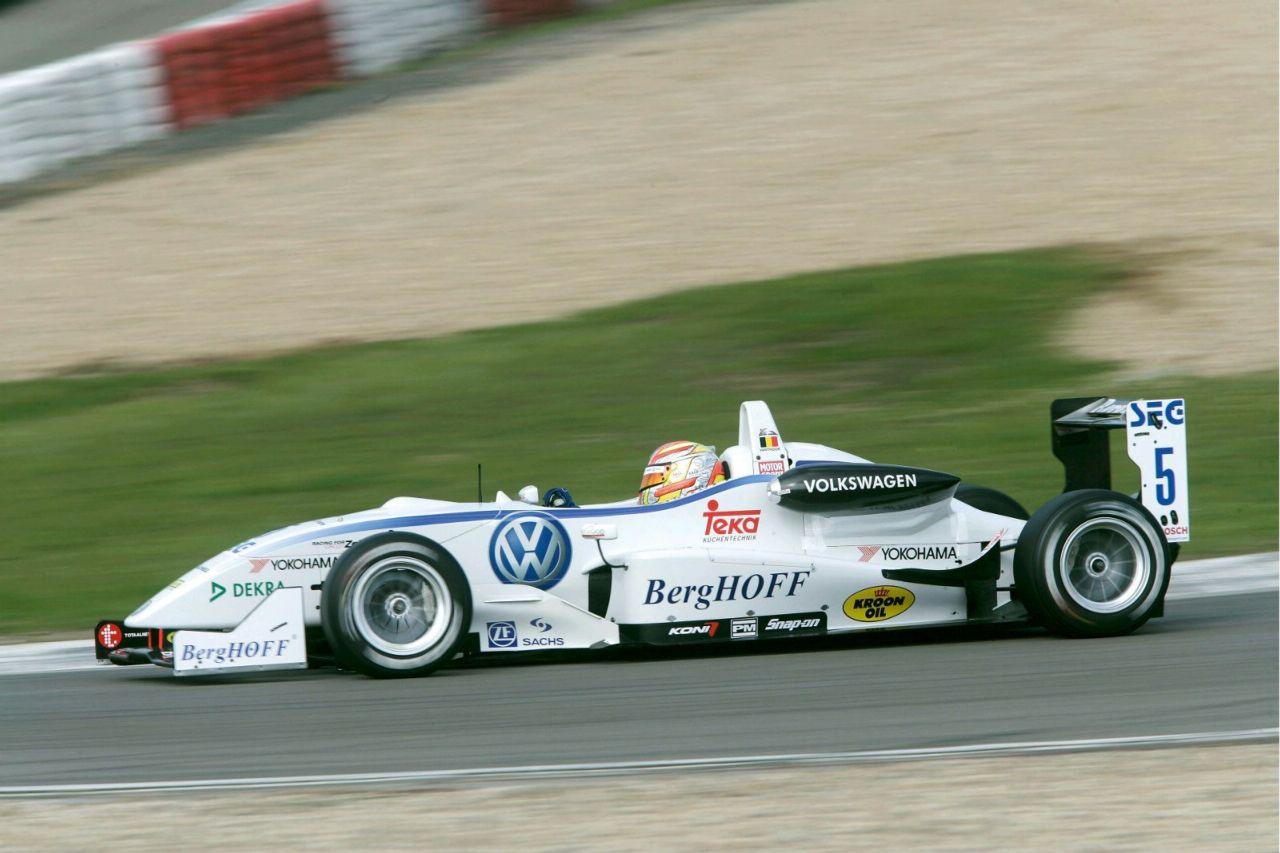 I like rumors just as much as the next person but this one about Volkswagen entering Formula 1 is starting to get up my nose.

First, they told us they aren’t sure about F1. Then VW went on record as saying NO to an F1 program.

So here we are, just over a month later and guess what we’ve got to finding out. Volkswagen is considering an entry into the Formula 1 Championship.

Naturally, this isn’t from a press release but rather wind of what’s going on in F1’s paddocks. Even so, what is it with the Germans? Aren’t they ready yet?

Actually, I have no answer to most of these questions. One thing I do know for sure. Once the FIA announced the new regulations that will be coming into F1 racing in a couple of years Volkswagen’s opinion began to sway.

Hopefully, as a Christmas present we’ll see VW’s Boss telling us that his company will be on the starting grid in F1 soon.