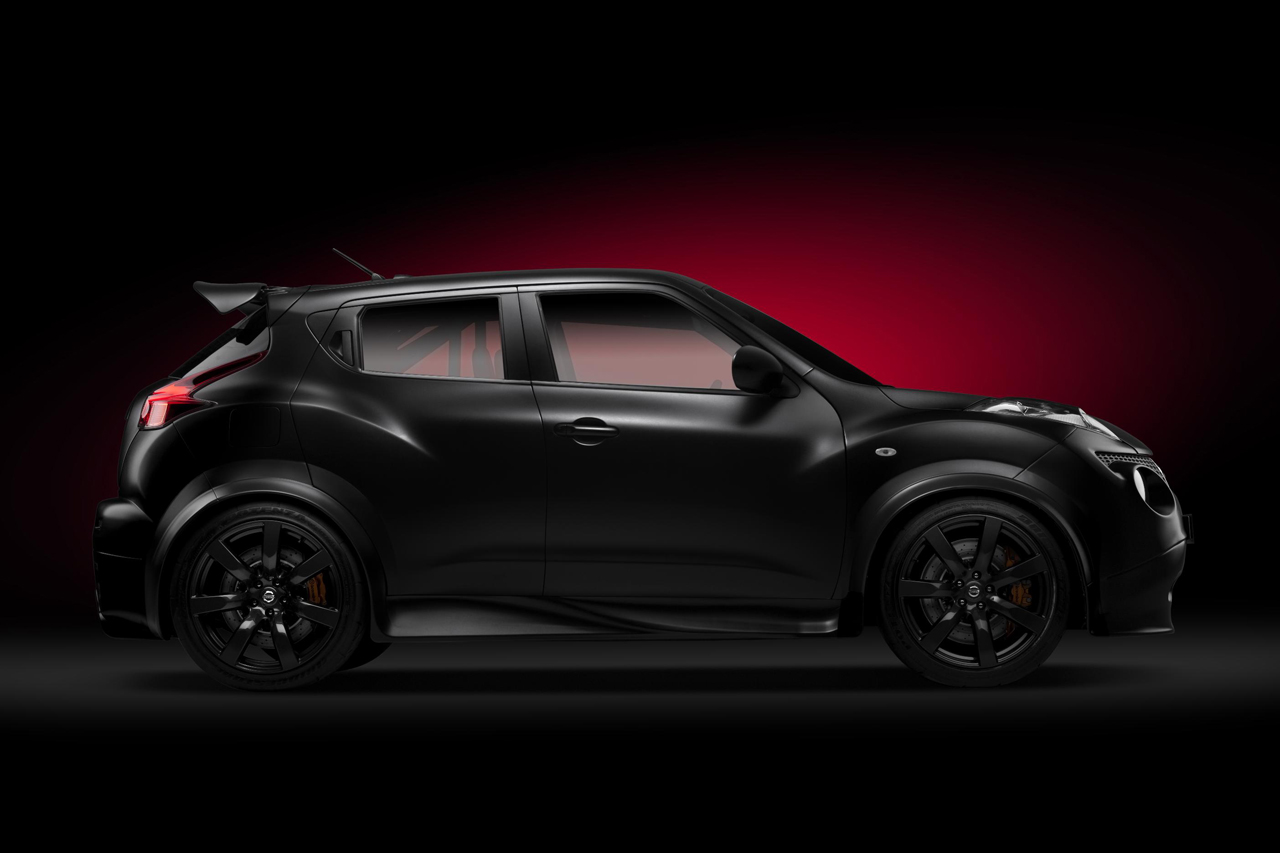 The Nissan Juke is the sort of car that stands out in a crowd while on its own. This may be the reason behind the somewhat limited amount of custom kits have turned up for it.

Ever since Nissan UK went rogue and came up with the the Juke-R version, quite a bit of extra attention has been grabbed by the CUV.

Some of which went to Fox Marketing, who’ve just announced the Nissan Juke-S complete tuning package.

This new package features a complete aerodynamic body kit, a repainted exterior with a bit of a two tone. Most of the body is painted in a shade called Foxy Orange paint.

The roof and a few accents such as the lower front, rear lips and the wheels are painted black, thus making for a sharp contrast with the rest.

Also included in the mix of the Nissan Juke-S we find a new suspension setup, much larger brakes and some proper performance tires.

Where the magic begins to get astonishing is under the bonnet. Still short on details in that respective area but we do know the most important bit.

The Fox Marketing Nissan Juke-S will receive a consistent upgrade in terms of induction as there’s a huge turbocharger and intercooler upgrade to be considered.

Some 400 horsepower are expected to come out of the little four cylinder 1.6 liter engine, not that much less than the Juke-R.

Speaking of which, Fox claim that the Juke-S will not be anywhere near as expensive as the Nissan Juke-R is rumored to have cost.