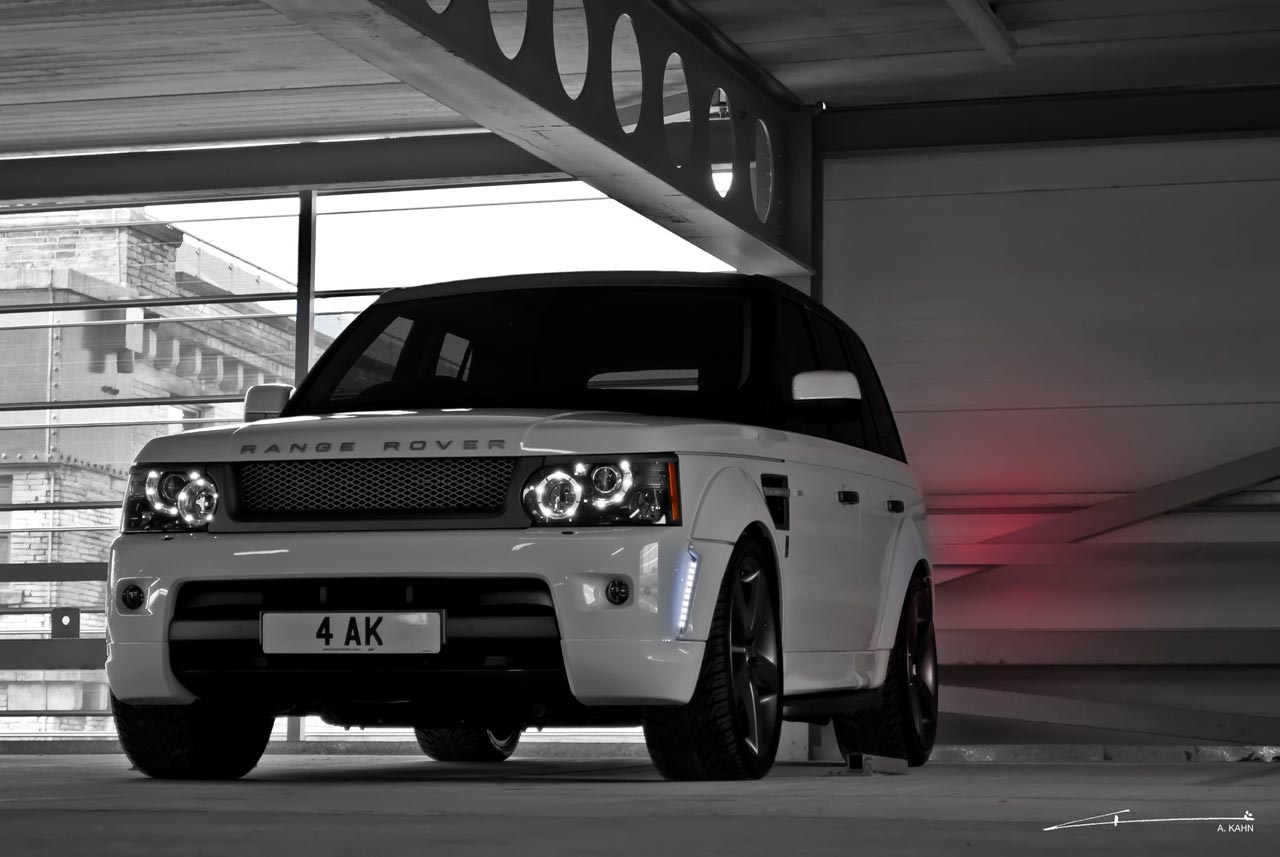 I’m not one to appreciate tuning for a Range Rover, albeit a Sport version but since I don’t decide the market here’s one done by Project Kahn.

Under the British tuner’s tutelage the 2011 Range Rover Sport became even more outrageous than it was in the factory spec, as a improper version of a beloved car.

The Project Kahn version is called the Davis Mark II and it is supposed to be a 12 piece pace car although i’m not sure i understand what that’s supposed to mean.

The bottom line means that the guys at Project Kahn chose a 3.0TDV6SE version of the 2011 Range Rover Sport and then they made it somewhat better.

Better how? Well not by modifications to the performance and interior instead sticking just to the exterior appearance.

This is where you’ll find a new lower front bumper, new rear bumper and some hideously over-sized side skirts, fit for surfing on.

The rest of the exterior appearance ranging from the wheels to the brake calipers to the wheels and the LEDs used in either of the light fitings isn’t that impressive.

Sure they’re different, but not easily considered an improvement, perhaps the new paint scheme can be considered so, otherwise there’s not much to brag about.