2011 Renault Latutide will not be sold in Germany 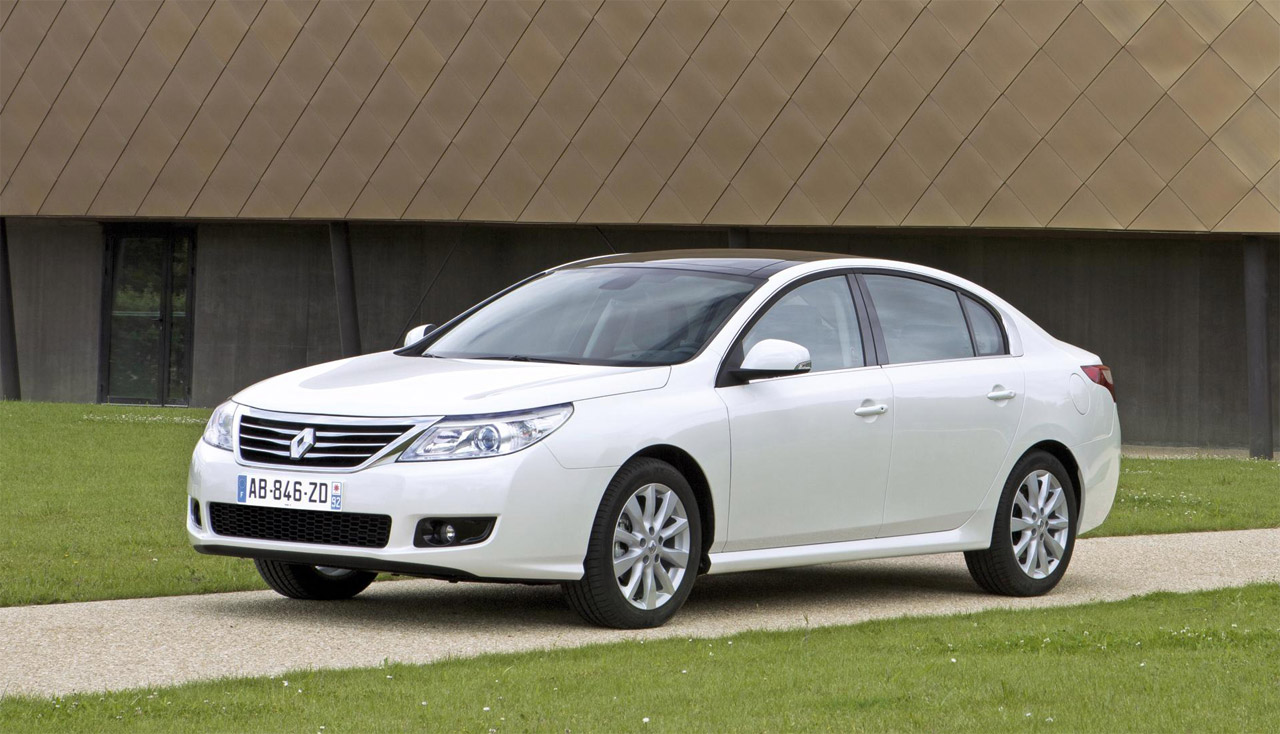 At least Renault do, because they’ve recently announced how they don’t intent to sell the 2011 Latitude to the followers of the third Reich.

The 2011 Renault Latitude is the company’s new flagship. It may not be as classy as a Mercedes E Class or BMW 5 Series but then again, it’s not as crazy as the Renault VelSatis was and that’s a big bonus point.

To this extent, there’s not yet a clear case for not selling the 2011 Renault Latitude in Germany, especially given how big this car’s market is over there.

It does make somewhat more sense when you find that while they won’t sell it there, Renault will actually lease the 2011 Latitude. This can simply translated by how Renault designed this car as a posh rep vehicle.

When you make a car that’s destined for the company fleet market odds are that you will cut a few corners in certain aspects of the interior in oder to offer a better price at the other end.

This sort of stuff wouldn’t go well with regular customers who actually have to live with the car.