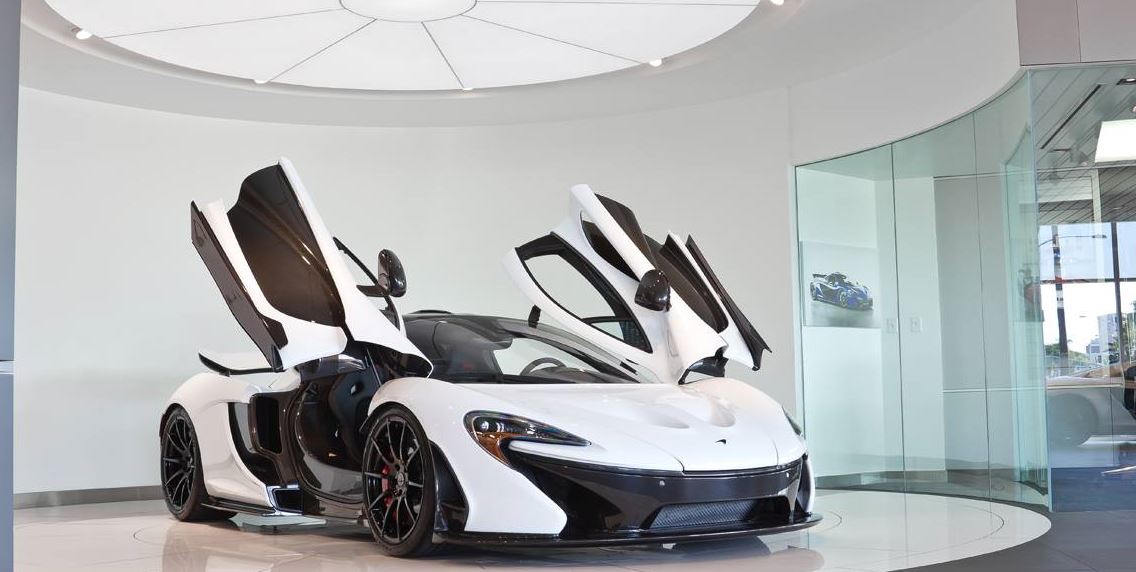 The one-off McLaren P1 supercar wearing an Alaska Diamond White finish, has been recently seen at Newport Beach, where the model will be put for sales.

The McLaren P1 was first introduced last year, at the 2013 Geneva Motor Show and now this splendid model has landed at Newport Beach, becoming thus the 7th hypercar to be sold out here.

The McLaren P1 is currently being manufactured in Woking, Surrey, Great Britain, coming available in only 375 units and offered with a two-door coupe body style and a rear-mid engine.

Under the hood, this one-off McLaren P1 in Alaska Diamond White paintjob is taking its power from a 3.8-liter twin-turbo V8 petrol burner, backed by an electric motor.

The McLaren P1 is producing a total of 903 horsepower and 978 Nm of torque, hooked to a 7-speed dual clutch transmission, which sends the power to the rear wheels.

In case you have the right money, just head-off to Newport Beach and get the 7th McLaren P1 Alaska Diamond White.