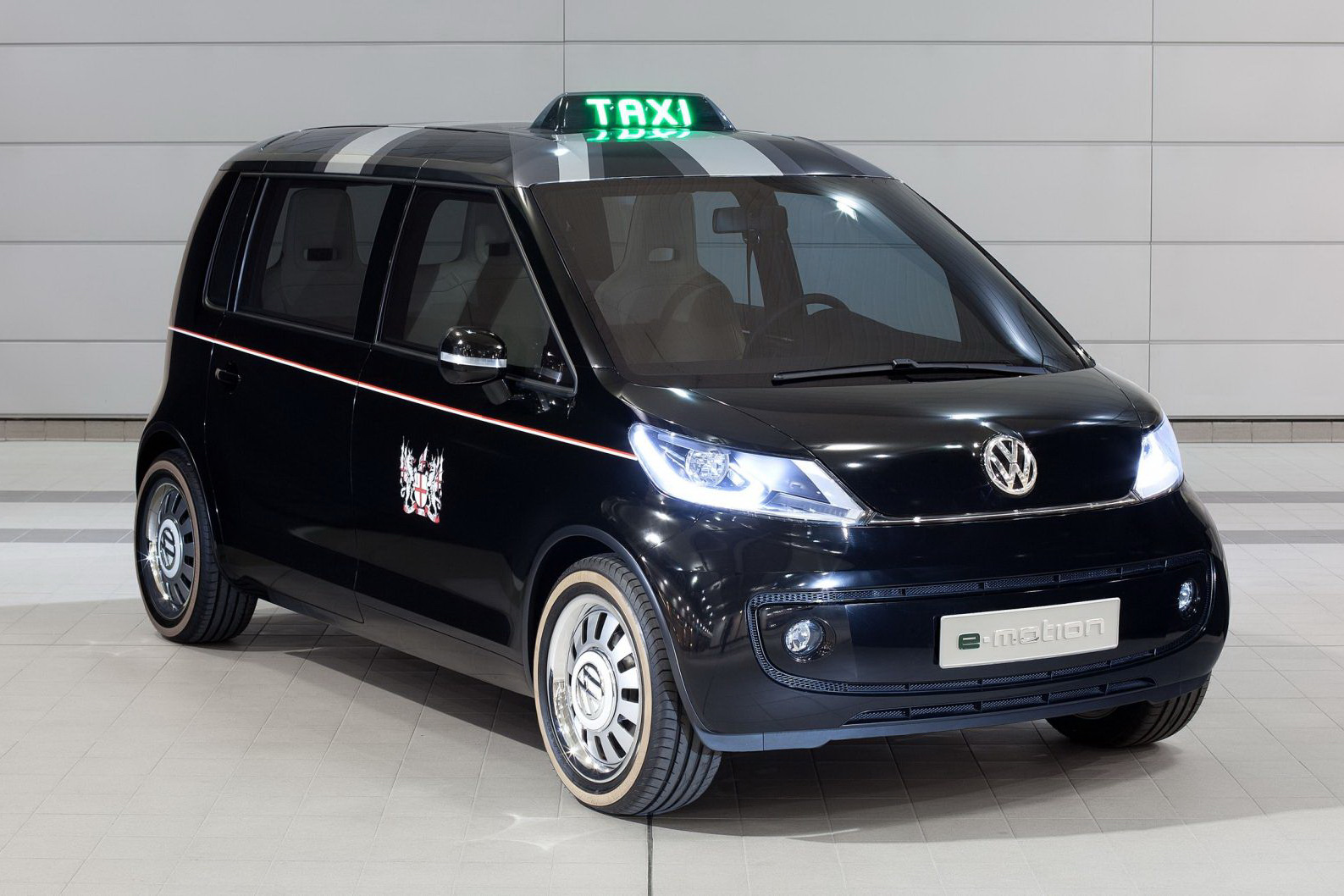 I guess the Germans had a little bit too much of the Christmas cheer when they came up with this idea because VW has made an attempt at the London Cab.

Don’t worry, they’re not trying to sell Passat estates off as British Black Cabs. They do however have a new model designed just for this job and it seems to be something quite interesting.

In actual fact, if you stand back and look at the whole thing, the VW proposal for a new taxi to be seen on the British capital’s streets isn’t that out of place after all.

The current black cabs are running diesel engines which may soon fall short of the new emissions legislation. The VW proposal uses a 115 horsepower electric engine and that “drinks fuel” from a set of lithium-ion batteries.

This makes it a terribly interesting proposal as far as emissions are concerned but what about the other aspects required for taxi duty? Well, according to the Germans, the VW EV Taxi will take two people and their luggage in comfort.

That’s plenty for most of their life span usage but there’s something else that’s worrying. The EV always comes with one serious fault in terms of range. The Volkswagen London Cab is said to have an operational range of 186 miles and 80% of that can be charged in just over an hour.

Given the amount of time spent stationary by black cabs it could just be worth it.