Vw Is up! For Geneva Motor Show 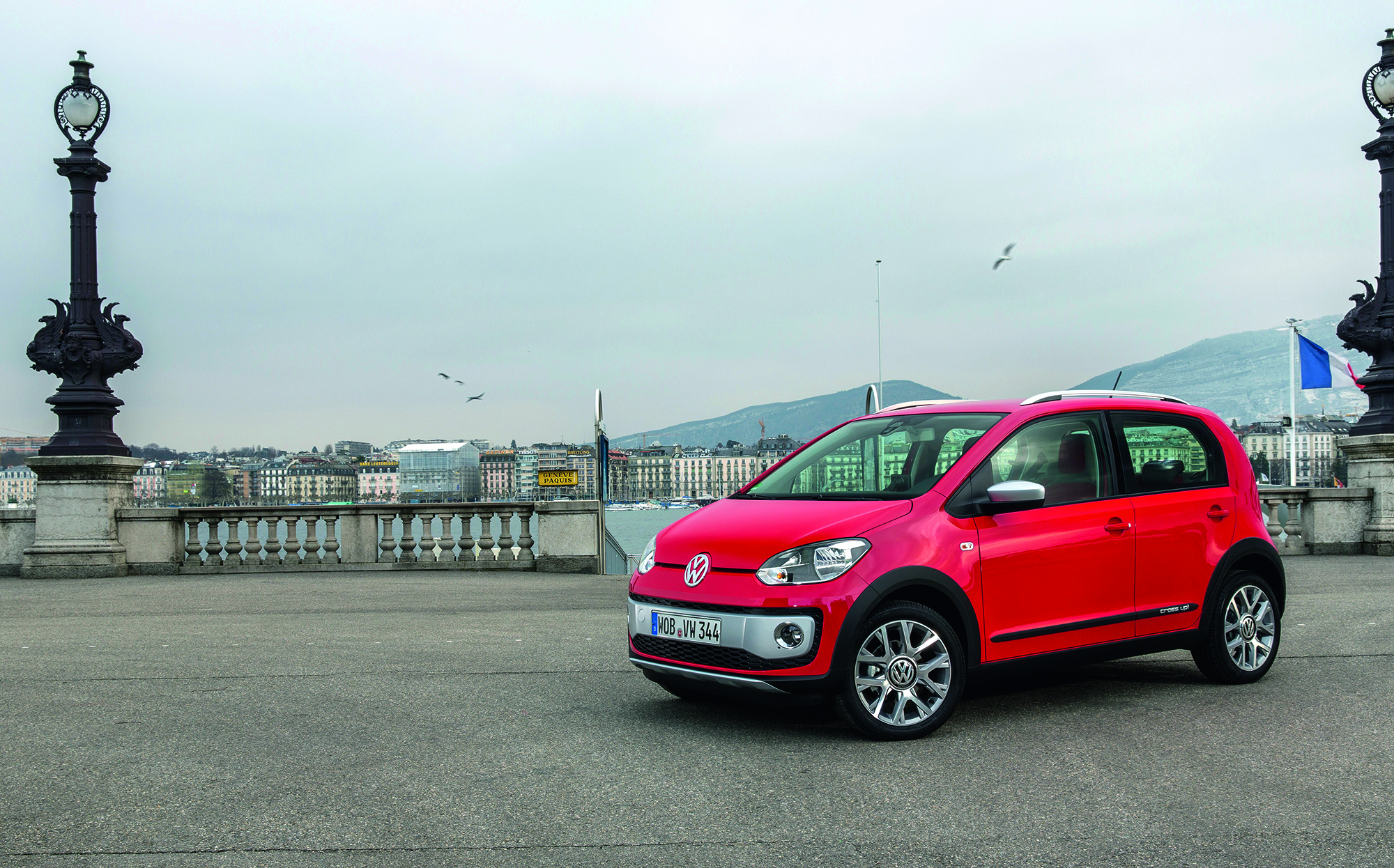 VW wants to rejuvenate its small vehicles, by presenting two cars on the low-end range: the updated up! and a new, small SUV concept.

The car for people tends to return to its roots. After presenting the new Tiguan, now it’s time to update its small vehicles. So, it starts with the smallest one: up!. It gets new features for the 2016 version, like many more extras and an improved smartphone integration. If until this moment the up! could be ordered with a variety of diesel, gasoline, natural gas or electric propulsions, producing up to 90 ps, from now on it can be also equipped with a new range of exterior colors, decorative decals, dash pads and seat fabrics. This means even more extended possibilities to build your unique up!. More, equipment lines containing a cross-version and a two seater will appear in program.

Using Volkswagen app, the passengers can pair much easier their smartphone with the car’s multimedia system, having access to the music, navigation and vehicle data. A music-oriented version, called “up! beats” has been developed with the help of US specialists BeatsAudio. A 300w audio system is fitted in the tiny interior, for satisfying the music enthusiasts.

The second novelty is a concept-car. They say it’s meant to start an offensive in the affordable compact SUV segment. So beware, Nissan: the Juke is in danger! According to the German carmaker, it’s full of attitude, but still suited for daily use. And yes, it will be produced, though not in this very form. It has an interior with only a few switches, making a link between the current models and the BUDD-e concept, presented at CES.