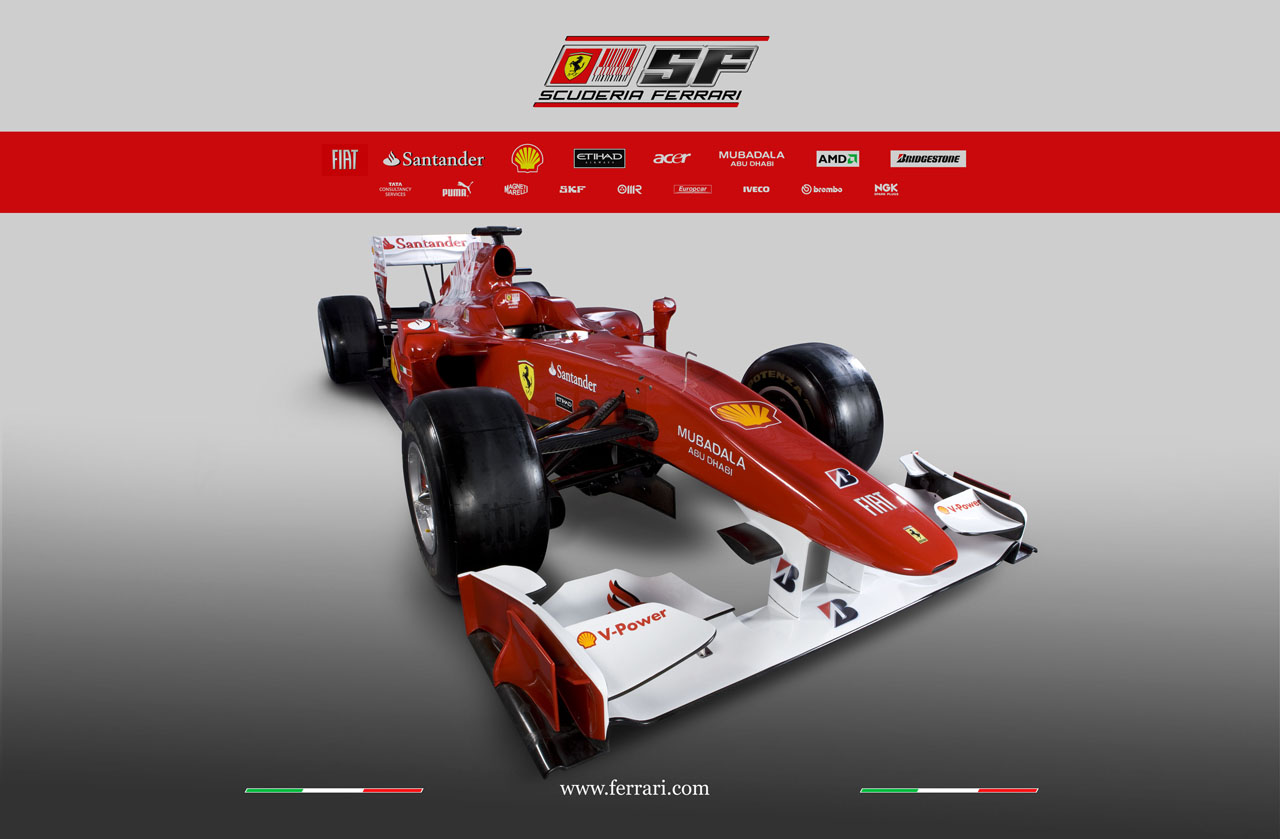 It’s not like 2011 is all work and no play, while many manufacturers are tinkering with the latest fuel-injected-recirculated-eco-manifold made out of dirt, some of them are actually going through the latest stages of preparation for the 2011 Formula 1 season.

If it’s Formula 1 you’re talking about these days, at one point you’re gonna have to talk about Ferrari.

Ferrari’s F1 team has just overcome a major hurdle in their development process of the new racer. The Scuderia’s 2011 chassis is ready and has been undergoing crash tests to ensure the safety of the driver no matter the racing conditions.

This set of crash testing takes place at the beginning of every new season but for 2011 there’s a major change. Most of the FIA regulations of the sport have been altered and, subsequently, much has changed on the cars as well.

While the new Ferrari F1 chassis is all set and ready to go, the new prancing horse racing car is far from being done. While we’re yet to understand how much longer it will take before Ferrari will begin testing their new F1 car, the tifosi are pleased to know the new regulations on composites and construction methods have been “done away with” by their favorite team.