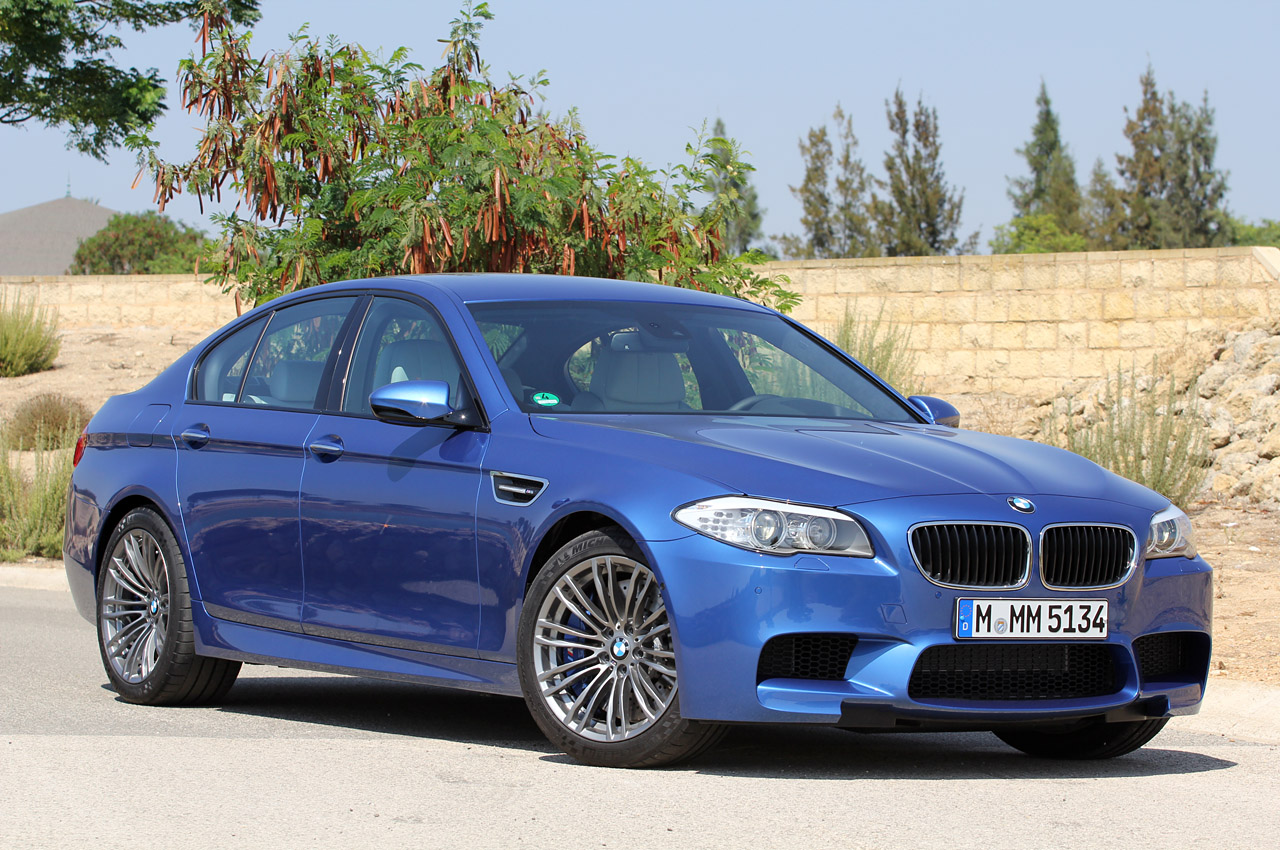 There’s a lot to say about the 2012 BMW M5 and unsurprisingly, there’s not a lot that’s bad mixed into the release and review lines.

And here’s another surprising thing to come along about the 2012 M5 only this time, it’s from BMW themselves and it about changing something on it.

Before you jump off your chair and start writing complaint letters, you should keep on reading for the change isn’t that significant.

Apparently BMW isn’t very convinced about the soundproofing on their new 2012 M5, it may actually be too good for drivers to properly enjoy the engine’s snarl.

In order to help owners seriously enjoy the high revving 4.4 liter twin-turbocharged V8 engine the Bavarians are going to chipper it up by slightly “cheating”.

Courtesy of the company’s Active Sound Design, the same system which identifies exterior sounds and cancels them out, you will now be able to hear the emulated sounds of the engine as if they actually entered the car.

It sounds a little iffy but in reality there’s no reason to panic, it just means that whenever you use your right foot to engage the 560 horsepower and 502 lb-ft of torque you’ll actually hear it better from behind the wheel.

The whole fun of the Active Sound Design system in the 2012 BMW M5 is done by having a live feed between the car’s ECU and “stereo”.