2012 facelift of the Renault Scenic is upon us 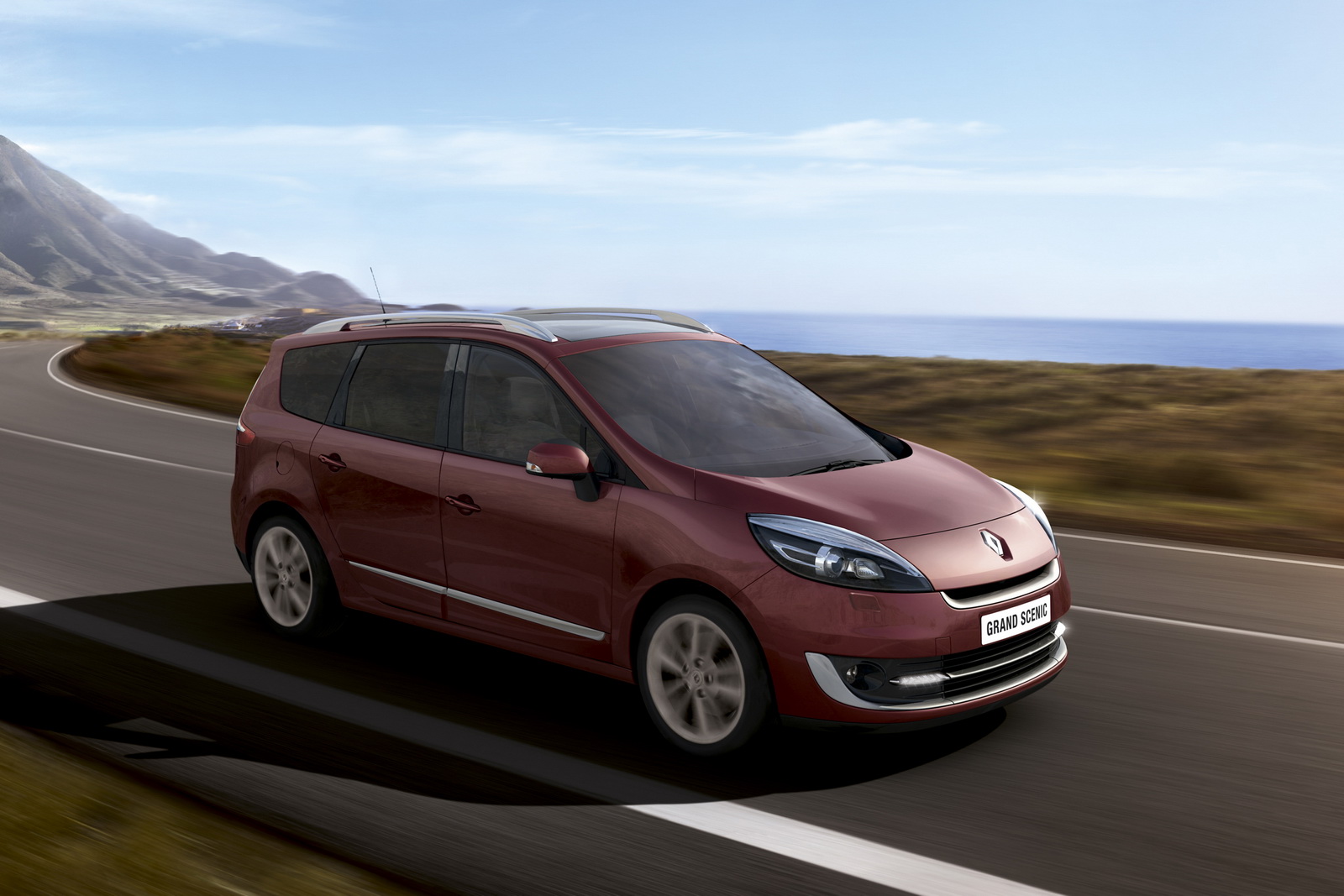 The Renault Scenic MPV is quite the popular sight on European roads so it’s no surprise to see the French treat it well and give it another facelift.

A 2012 Renault Scenic offers up a fresh, sharper look, one that makes it considerably more attractive and the same applies for its bigger brother, the Renault Grand Scenic.

Along with the new looks, the 2012 Renault Scenic gets a new set of engines and two new paint finish options, both of which are portrayed here.

The two new colors are called Grenat Red and Majorelle Blue and in the 2012 Renault Scenic they can be teamed with new interior options.

These can include a new trim for the beige version of Expression and Privilege or Initiale versions whereas the trim for the Privilege Initial now features dark charcoal for a choice.

Engine-wise, the 2012 Renault Scenic will be running pretty much the same lineup only they will have been retuned to serve up some astonishing fuel economy levels.

A single petrol powered engine is available, the new TCe which can manage 5 more horsepower than before yet the fuel economy is improved by 20% from last year’s version.

Renault is apparently already taking orders for the facelifted MPVs as prices are starting from €21.350 for the Scenic and €24.850 Grand Scenic.