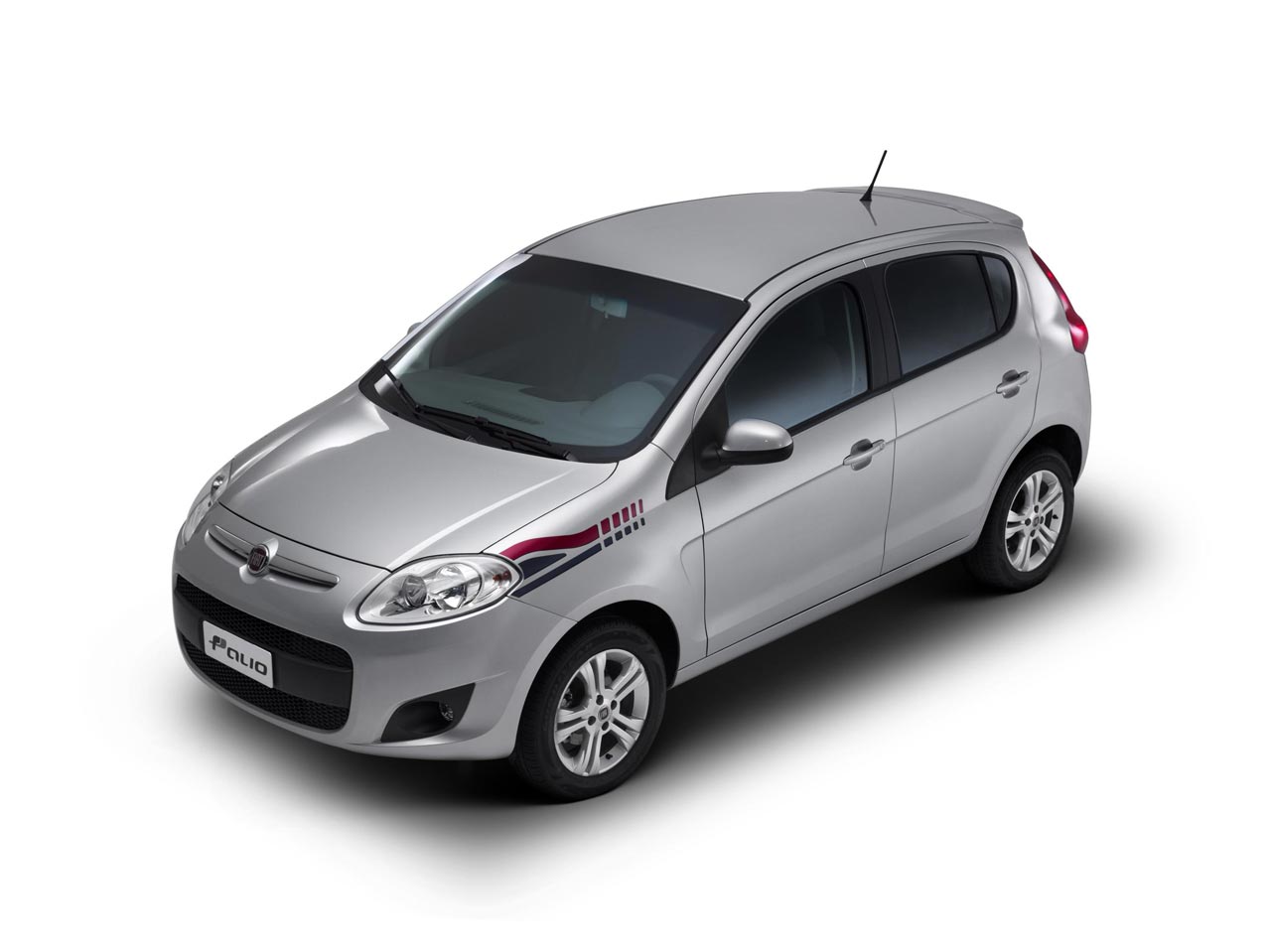 Never heard of the Palio? No problem, it’s not that big a hit in the popular car culture. Never heard of Fiat? Now you’re pushing it.

The Italians at Fiat have just unveiled new version of their Palio hatchback, they’ve labeled it a 2012 model and they actually have some upgrading going on.

Though at first glance this is little more than a Fiat Punto with increased ride height, the Palio is quite its own successful model.

Originally introduced in 1977, the first generation of the Fiat Palio was aimed at the Brazilian market and it was basically a hen house on wheels.

Having received a bit of a facelift back in 2007 wasn’t enough so the 2012 model year is a completely new Palio, a practical hatchback actually worth buying.

The engine they put under the bonnet of the tall little hatchback is a relatively small four cylinder engine that ranges between 1.0 and 1.6 liters.

Dual exhausts, alloy wheels, a spoiler and some other aesthetic trims are nice but where it really matters for the 2012 Fiat Palio is the equipment levels.

This is where the Palio gets airbags, ABS brakes, leather, cruise control, a wide array of sensors, MP3 and iPod/USB compatibility for the stereo system and even a switchblade key system.

Since they’ve managed to sell 2.5 millions of the Palio without it having all this equipment, the new one should probably sell double that.