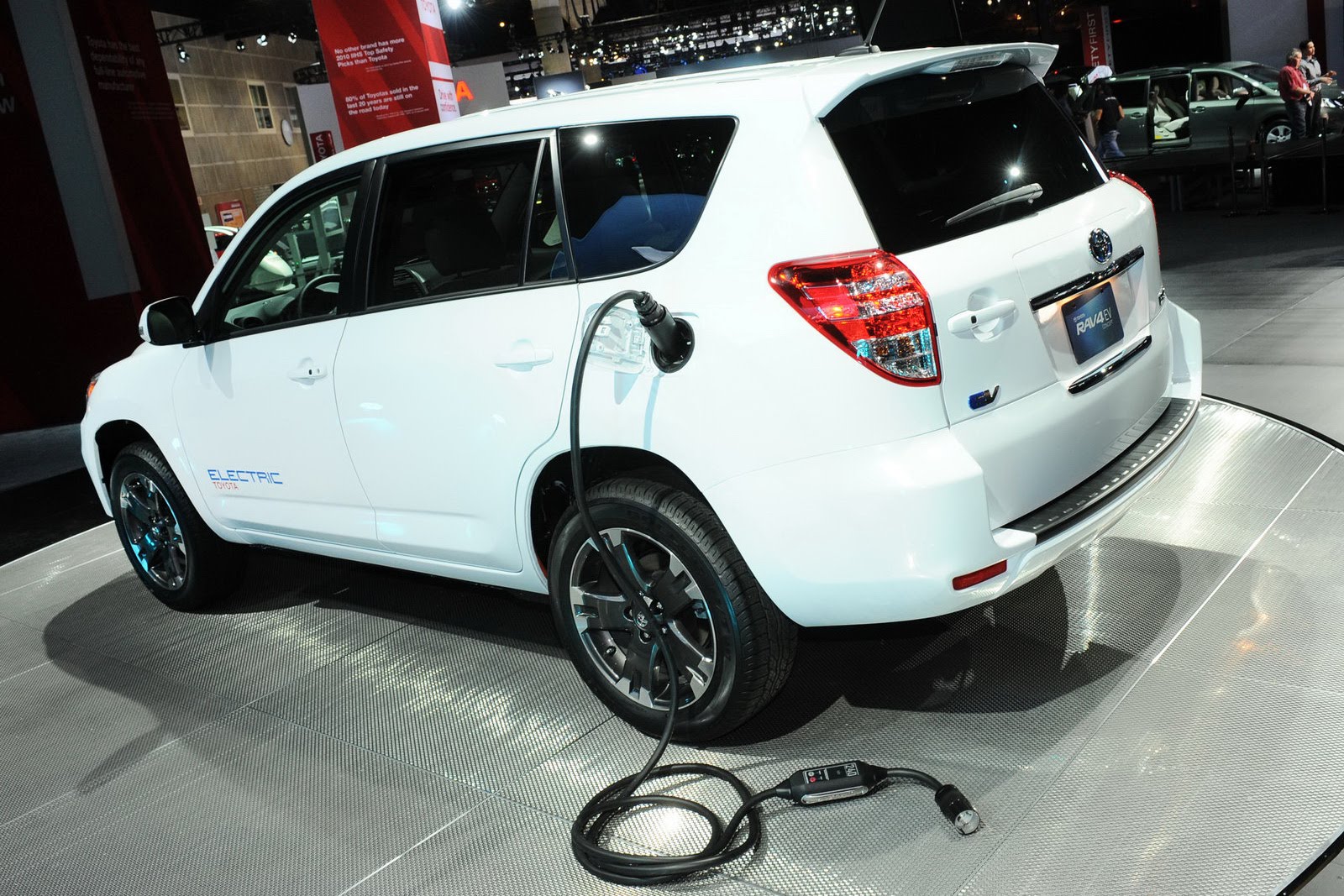 Over the last month we’ve seen a few reports of how despite the enormous amount of work Toyota put into the RAV4 EV, it wouldn’t be sold to the general public.

In order to curb the appeal of disappointing news like this Toyota came forward with an official response on what’s going to happen with the new electrically powered RAV4.

It will wear a 2012 model year name tag and it will be sold to regular clients along side the fleet and car sharing operators we’ve been hearing about so far.

As it happens, the news about Toyota only selling this EV to the latter must have originated from how the compnay has such plans with their electric iQ. Small electric cars have been seen so far so it’s not that much of an issue.

As we know, the 2012 Toyota RAV4 EV will a very appealing car from quite a few points of view but the most important one will be how it is an electrically powered SUV.

Somehow, the weight that inherently comes with this body shape of a car didn’t mix very well with the still limited technology of batteries nowadays.

Working together with Tesla, the Japanese car maker managed to make a more than decent compromise between range and performance, while using the big body of the RAV4.

For a reminder to those who lost track, like the rumor/report makers, the 2012 Toyota RAV4 EV will be powered by a 150 horsepower permanent magnet electric motor.

The “fuel tank” will have been replaced by a Tesla developed ensemble that acts as a huge battery, one that’s capable of developing 50 kwh and is officially rated at 37 kwh.

Mixing these two together with the front wheel drive only setup of the Toyota RAV4 EV and the lightened structure it got means a range of 80 to 120 miles is still possible despite the bigger car.

Predictably, Toyota are going to sell it to the general public and it is because they anticipate robust public interest in the RAV4 EV as the first ever fully electric SUV.

I just can’t wait to see it on the road. Why? For a very simple reason. The 2012 Toyota RAV4 EV may be loaded full of environmentally friendly green tech and all that lot, but it retains its outer aspect.

And with that in mind, the hated part of what’s an SUV from an “eco” point of view will be confronted with the EV badge appreciation.