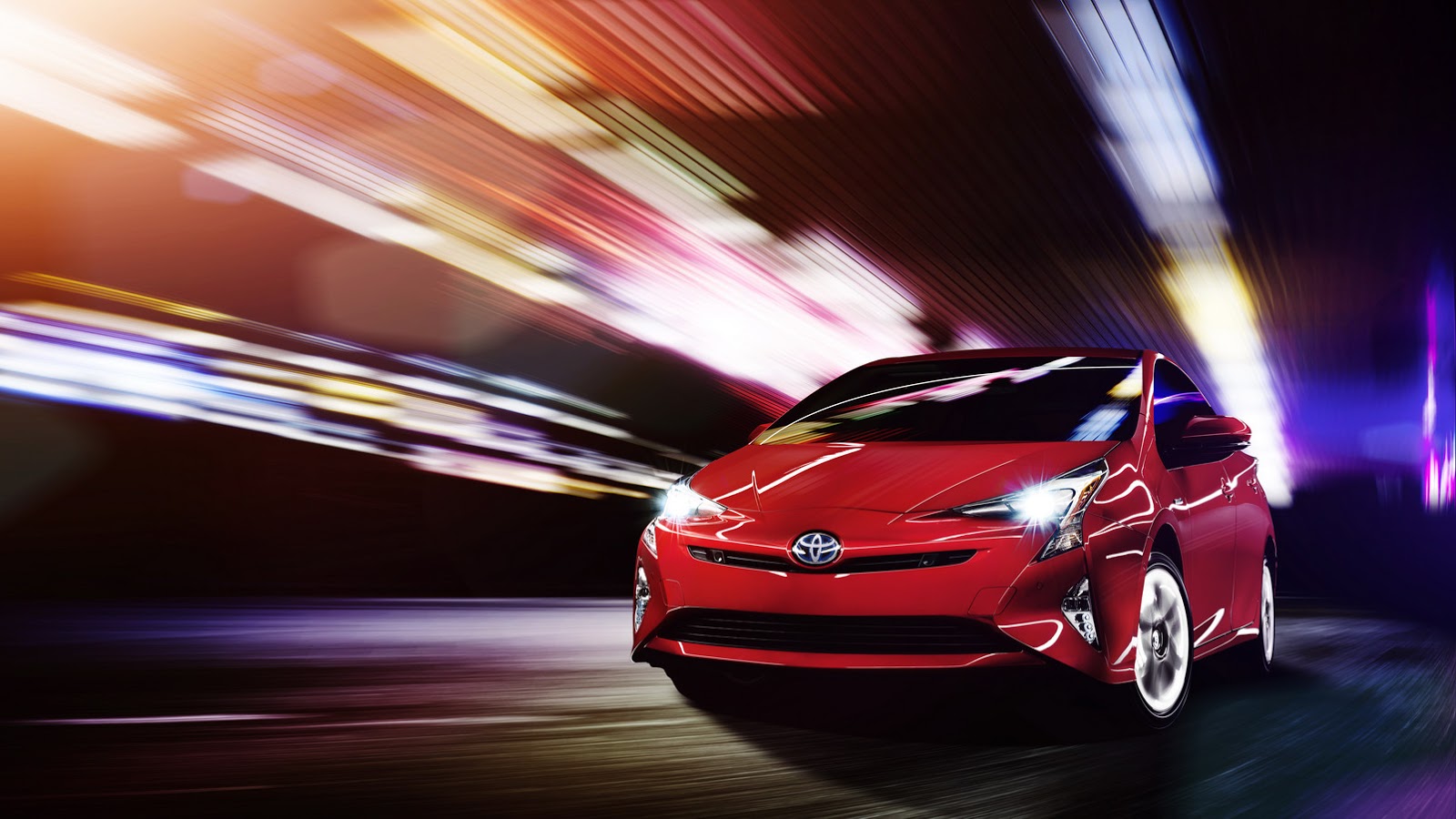 It’s true. Toyota Prius has never been much of a deal on the market. First of all, nobody thought it was fun to drive. And secondly, it had too many flaws. However, 2016 is loaded with good news about it. Toyota actually promises its customers that the new Prius’ design will finally make it a better car in terms of everything.

This new design will be made completely from scratch and for the first time, TNGA will handle it. From what they’re telling us, this platform will make sure the new Toyota Prius will have a lower center of gravity, which will make it more fun to drive. Another great perk will be the stronger passenger compartment, but also the new double-wishbone rear suspension.

The appearance of the new Toyota Prius will look similar to Toyota’s Mirai fuel-cell sedan, but it will also present its usual liftback shape. Though it won’t look amazing or stunning, some people will definitely be attracted to it. The front, for instance, will look similar to how the actual model looks – new LEDS are available, though, and also a much sharper spoiler.

The back will also look a little bit different as the roof peak is not placed where it used to be anymore. Toyota moved it more to the front. Anyway, Toyota Prius will adopt a spory style, again.

But one of the most important technical improvements it will have is the presence of hybrid powertrains, which will definitely make Toyota Prius more efficient and will hopefully also make customers more likely to try this new model.