Subaru Impreza Will Show Its Face(s) At NYIAS 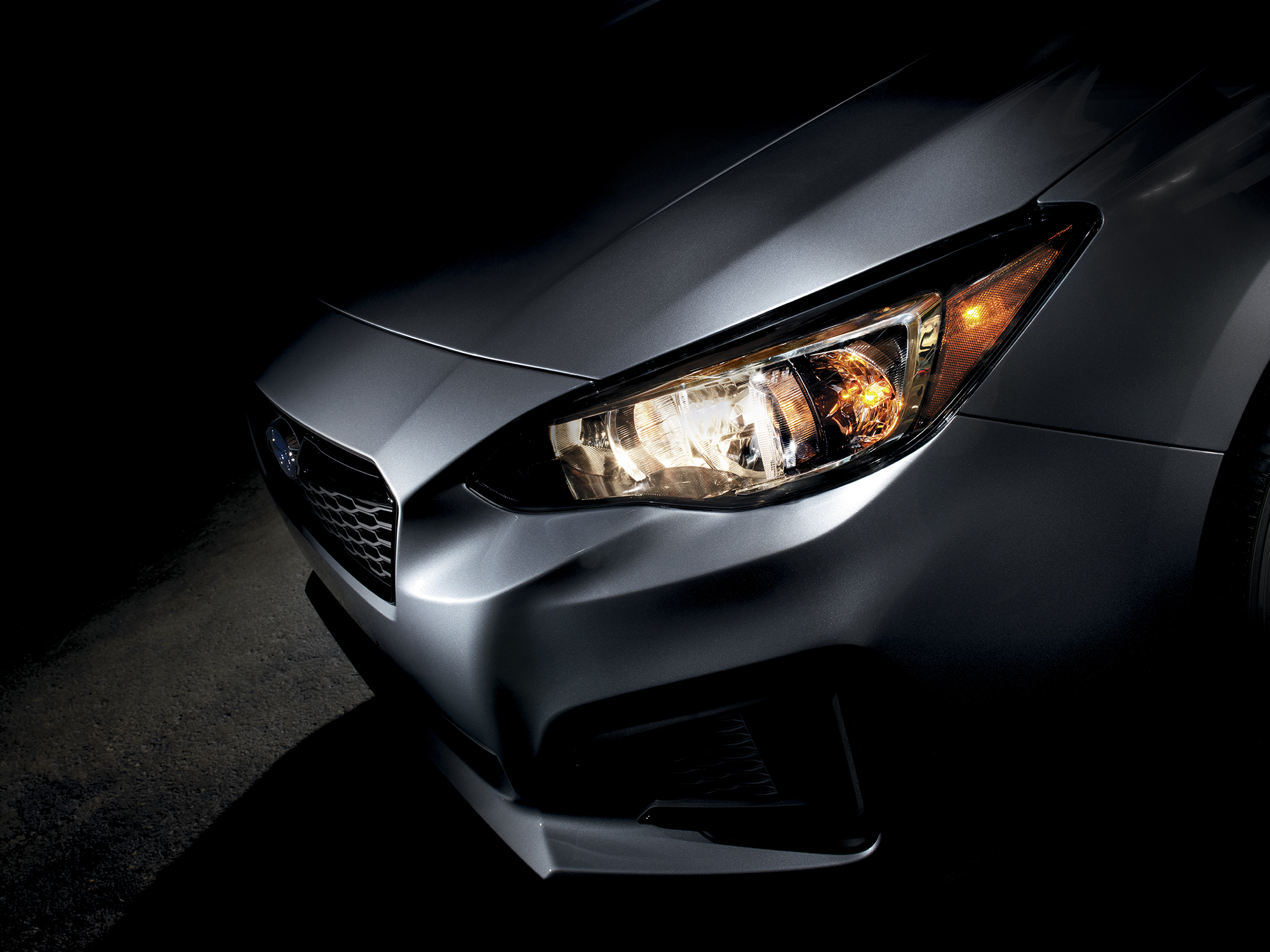 Subaru is preparing the world premiere of the Impreza. It’s going to happen at 2016 New York International Auto Show, starting with 23 March.

It is a crucial car for Subaru, because it’s the first one that shares the Mid-Term Management Vision “Prominence 2020”. This information gives us some hints about the upcoming model: it will be built on the new Subaru platform, which is considered by the manufacturer as offering the world’s highest level of safety. Its center of gravity is lowered with 5 mm for an exceptional stability during cornering and avoiding-maneuvers. Also, the use of high-tensile steel helps the platform be stiffer, while increasing with 40 percent the impact energy absorption. Its body roll is increased by 50 percent, thanks to the fact that the rear stabilizer is mounted directly to the body.

So, it’s a revolutionary, completely new model, with a newly body design and a brand-new, probably more spacious cabin. It will be equipped with Symmetrical All-Wheel Drive system and boxer engines. But giving the fact that the new platform is suitable also for future hybrid and electric engines, I wouldn’t be surprised if Subaru will announce a plug-in hybrid too in the future. Clearly, the European market should expect the diesel boxer engine from Subaru range, while we can only hope for a WRX model.

On 23rd of March we’ll see for sure both bodies, the hatchback and the sedan. Let’s expect the production models to share some design elements with the sedan and hatchback concepts presented last year, and the XV concept unveiled at 2016 Geneva Motor Show.