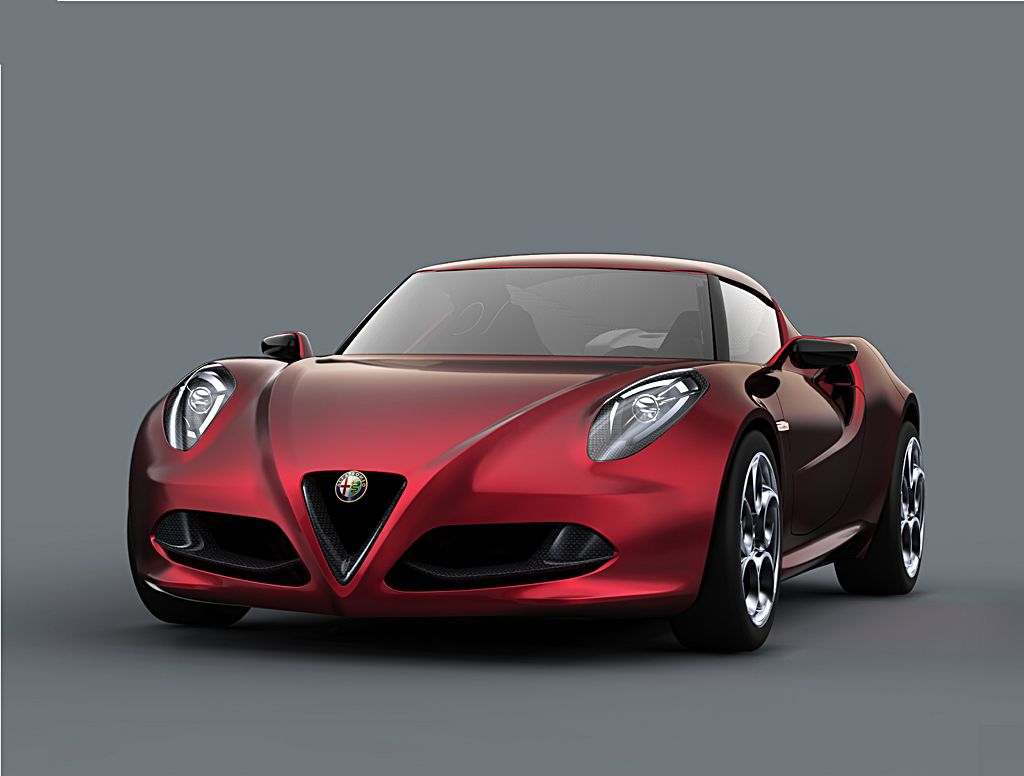 Is it just me or is the automotive business just full of surprises lately? Doesn’t seem like it’s just me.

The newest one around comes from Alfa Romeo, courtesy of British car magazine Autocar, and it’s in regard to the upcoming 4C sports car.

Apparently the Italians aren’t going about business in their usual non-caring fashion but are really “cracking on with it” and they’re developing the 4C at some serious pace.

Well, it’s not like Alfa Romeo’s engineers would be busy doing anything right now since there’s no other car in development.

Anyway, the Alfa Romeo 4C’s development is reportedly going so well that the new halo sports car of the Italian brand will be ready ahead of the original schedule.

Whereas the first idea had the Alfa Romeo 4C unveiled at the 2014 New York Auto Show, the current program sees it unveiled sometime next summer.

Happily, the quick progress doesn’t mean any of the corners have been cut. The Alfa Romeo 4C will still be made with a lot of carbon fiber, and promises pretty much the same main features.

It’s going to have a 1.75 turbocharged engine with an estimated 300 horsepower in the middle, a very low weight and promises the sheer joy of driving.

Alfa Romeo are happy to make this announcement as they hope the 4C’s appearance and its introduction to the US market will make for an image boost for the rest of the models that will follow it.

Which makes sense, after all, that’s the sort of thing that flagship cars are made for.

One thought on “Alfa Romeo 4C development ahead of schedule”