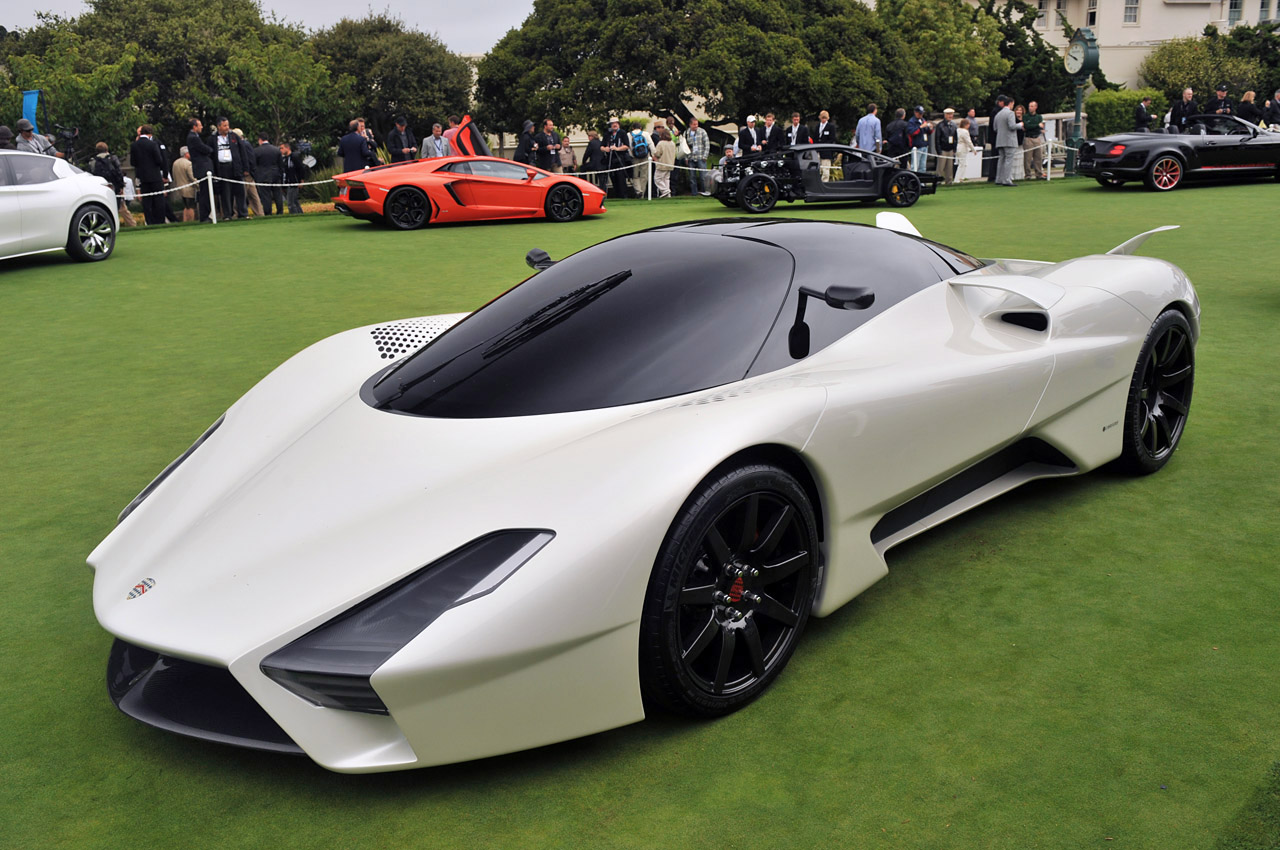 Though not as exotic as the Pagani Huayra or the Koenigsegg CCX and certainly not as glamorous as a Bugatti Veyron, the SSC Tatuara is no shrinking violet.

It’s recent unveiling seemed to come and go but trust me on this one, this hypercar is here to stay.

First proof of its ability to impact the market rather than simply be a concept some of us occasionally remember in nostalgia is what the SSC Tatuara achieved in Dubai.

The Dubai Motor Show has only just left and even though it may be a rather small event in relation to the rest of the international shows but the sums shifted around it are by no means small.

The middle eastern buyers were simply won over by the SSC Tuatara. Despite a price tag of 1.3 million dollars each, the American built hypercar sold.

And it sold big, the Dubai show attenders bought ten of them, making for a total sales figure of 13 million dollars. Even when talking about oil money, that’s quite the hefty sum.

The success of the SSC Tatuara is also to be noted, particularly as more established brands such as Lamborghini sold just 14 units.

It is more than the Shelby Supercars Tatuara but when the figures are compared, the much more popular and considerably cheaper Aventador barely manages a total sales figure of no more than 5.3 million.

That’s less than half the money of the 275 mph claimed Shelby hypercar.