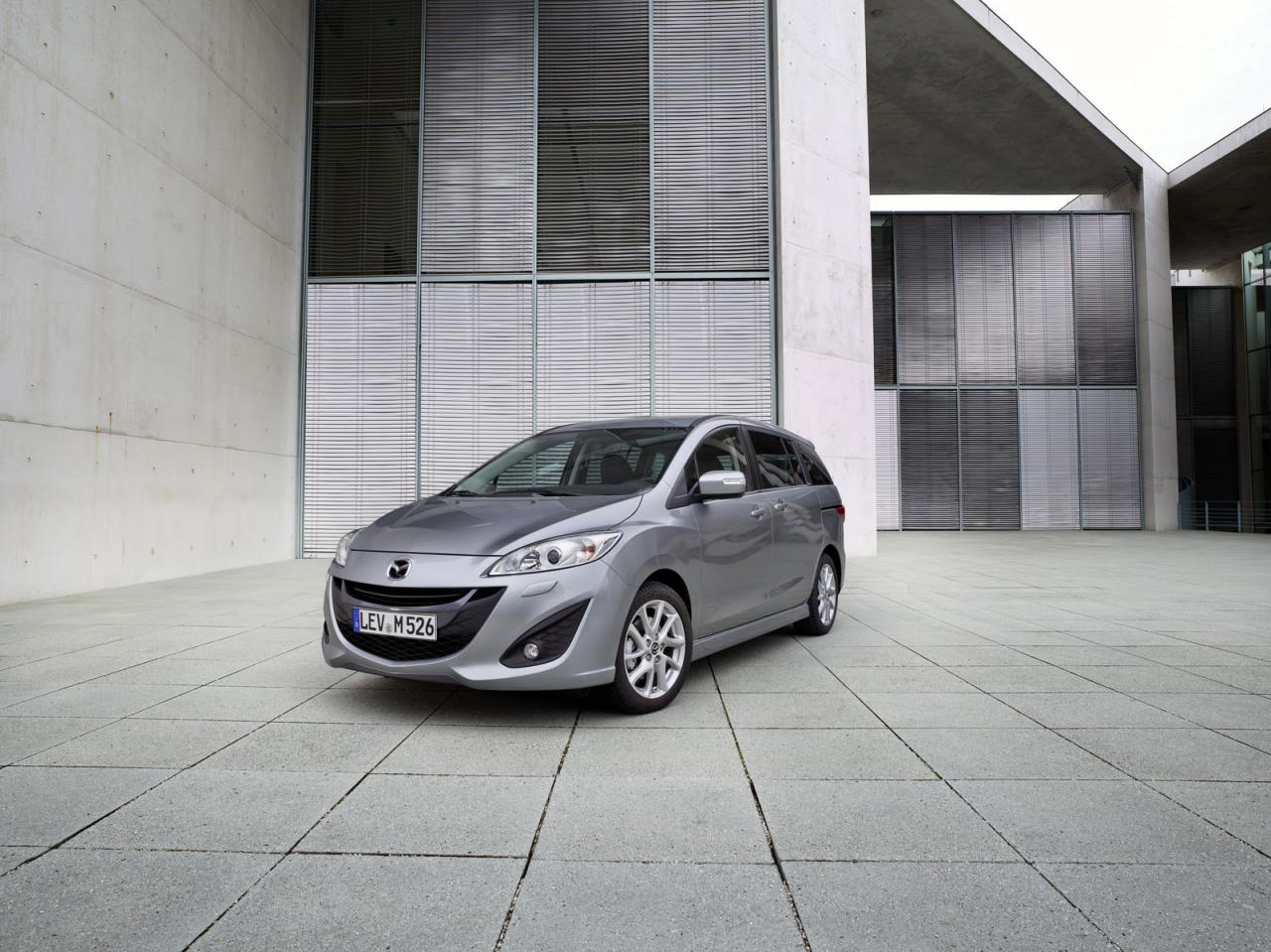 The Japanese folks at Mazda decided to present the 2013 model year Mazda5, a model which receives few styling tweaks able to improve the appearance a bit.

To begin with, buyers will be able to order the Japanese model with new Meteor Grey, Jet Black and Zeal Red exterior finishes.

A new set of folding side mirrors which incorporate turn signals are also available now. Inside, customers will get a rearview camera, USB connectivity, piano black trim, an improved upholstery and auto-dimming rearview mirror.

“Big inside and compact outside, the Mazda5 features an award-winning design delivering class-leading aerodynamics for a smooth, quiet ride with extraordinary linear handling and stability,” says the carmaker.

Mazda released no information on any improvements for the engine range which means that the 2013MY will benefit from the same powerplants. Pricing and availability details for the new model will be released in the coming months.