Lotus Elise gets simpler and lighter 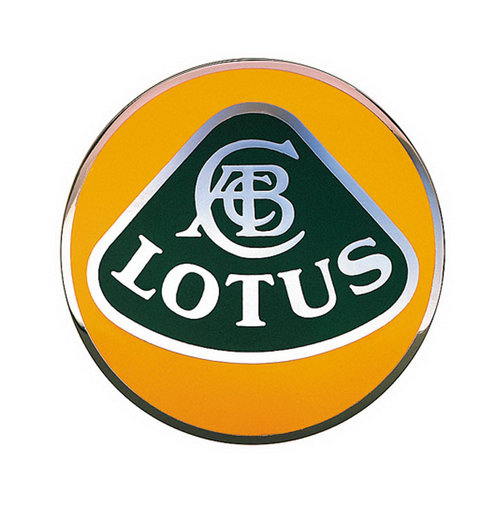 The British working for Lotus definitely know how to make the founder of the company proud.

The original Lotus man, Colin Chapman, had a design philosophy that has remained legendary throughout the years. It was simply put as: simplify and add lightness.

The current Lotus Elise weighs in at just 1.931 pounds and yet somehow it is not enough for the engineering crew who created the 1.6 Club racer.

That’s because this one weighs another 53 lbs less than that.

So there’s no weight to lug around, but what about the power? Predictably, there’s no V8 in this Lotus but the 1.6 liter four cylinder engine puts out about 134 horsepower and 118 lb-ft of peak torque.

Apparently that’s more than enough for a car as light as the Lotus Club racer because the engineers than turned their attention to the engine management.

The ECU in this Lotus Elise Club Racer now features a Sport mode which is supposed to be friendlier to more inexperienced drivers whereas turning it off will only be beneficial to the most track talented of individuals.