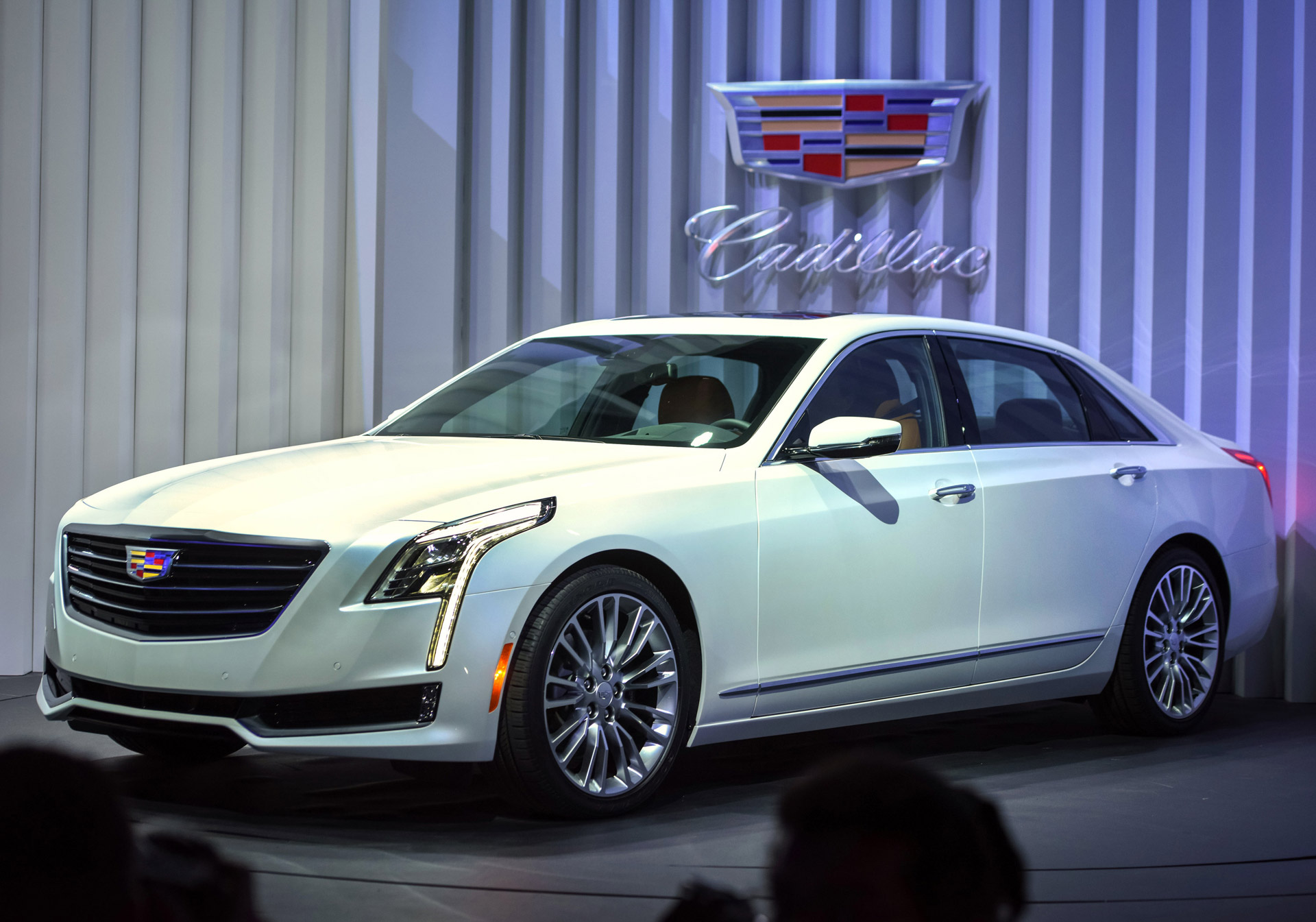 After pulling the wrap off the 2016 Cadillac CT6 at the 2015 New York Auto Show, which will take on the new BMW 5-Series, the Mercedes-Benz C Class or the Audi 6, the company has also prepared the plug-in hybrid version, all set for the 2015 Shanghai Auto Show.

As expected, the 2016 Cadillac CT6 PHEV will use a hybrid powertrain, keeping the same 2.0-liter four-cylinder turbocharged engine from the CT6, which will closely work with two electric motors to produce an overall of 33 horsepower and 586 Nm of torque. This would not be possible without the 18.4 kWh lithium ion-battery pack mounted at the back between the seats.

Apart from the good performance, the 2016 Cadillac CT6 PHEV will also receive some performance systems worth mentioning, like the Regen on Demand system, which provides better handling and improved regeneration when braking.

Another important aspect is that the 2016 Cadillac CT6 PHEV will also benefit the three driving modes, also seen on the standard Cadillac CT6, such as the Normal model, the Sport mode, which comes with a more aggressive stance, as well as the Hold mode, which gives you the possibility of deciding on using the conventional engine or the electric power alone. Prices are expected to be revealed in a couple of months, when the plug-in hybrid version of the CT6 will reach its dealerships.