Mika Hakkinen back in game with Mercedes SLS AMG 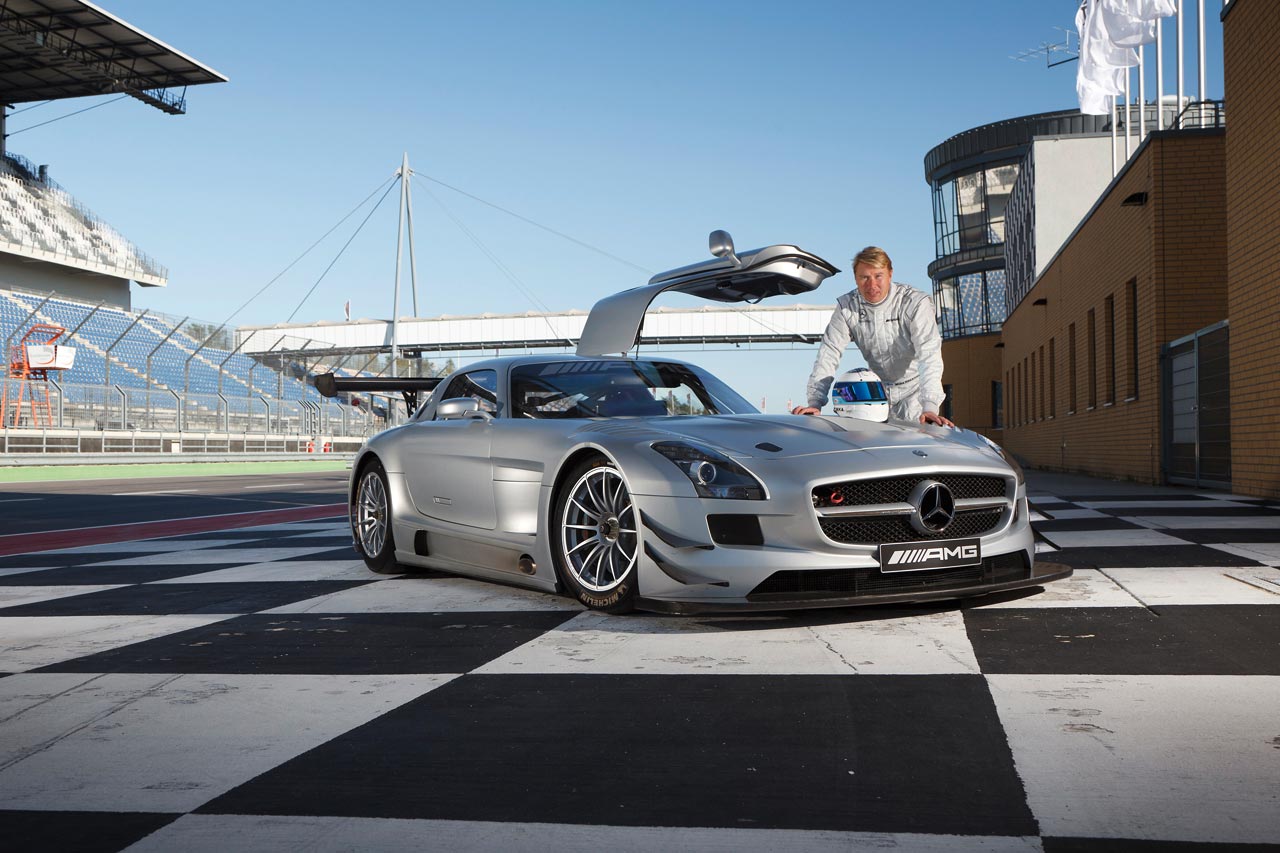 There’s been a few stories of comebacks to motorsport that people just couldn’t stop talking about them for more than a while.

I have a sneaking suspicion this is going to be one of these particular examples as we officially hear that Mika Hakkinen is coming back to competitive driving.

Mika Hakkinen won two Formula 1 championships, on both occasions beating the most awarded driver ever to enter the sport but he won’t be coming back to that sort of seat.

The very successful Fin will make a return to a great product from his old team though, the Mercedes SLS AMG, in GT3 spec.

His first official drive will happen at the Intercontinental Le Mans Cup set on November 13 in Zhuhai (China) for a six hour endurance race.

Joining him in the Mercedes SLS AMG GT3 will be a 2010 Mercedes-Benz DTM driver CongFu Cheng and Lance David Arnold of Germany.

Overall it should be very interesting event and since Mika Hakkinen has last driven competitively in the 2007 DTM season with a relatively moderate success.

Adding to the amazement factor is how the Mercedes SLS AMG GT3 that’s to be driven by Hakkinen is run by an independent team, Customer AMG Sports Team China.