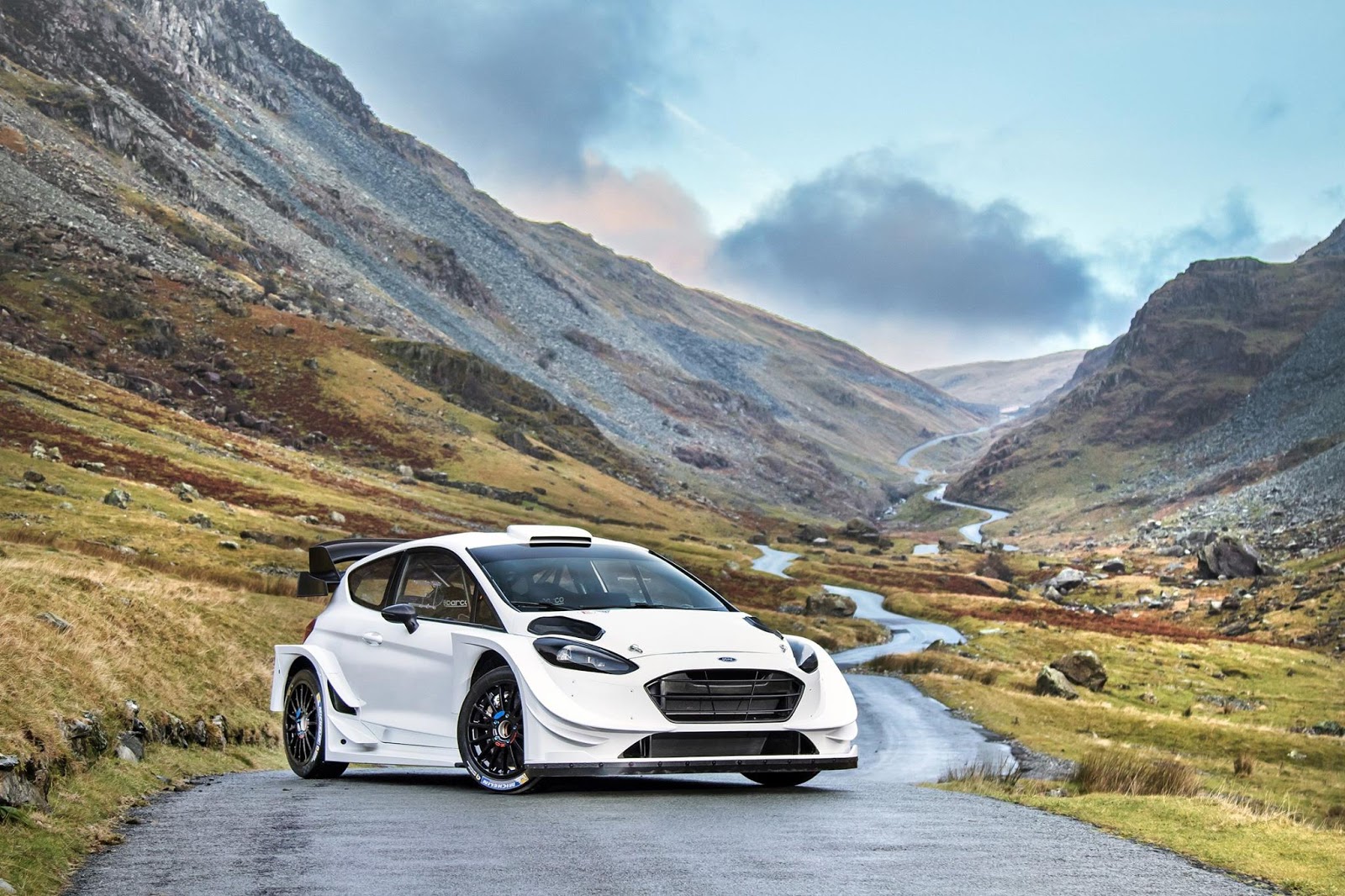 The all-new 2017 World Championship Rally season will have two new serious competitors, like the newly-unveiled i20 Coupe from Hyundai as well as the freshly announced 2017 Ford Fiesta WRC. Both are exceptional rides that will bring the competition to a whole new level.

The racing division from Ford, the M Sport, have officially introduced the new 2017 Fiesta WRC, the sports car coming fully tweaked with a muscular and wide body style and worthy performance under the hood.

Speaking about design, representatives from M-Sport division have also added that: “Every team is starting on an equal footing and I’m confident that we have produced another car which is capable of challenging – and winning – at the very highest level. More than 95 percent has been designed from scratch and our team has had whatever they’ve wanted to build the best possible car. No expense has been spared, and we start the 2017 season with one goal in mind – returning to the top step of the podium.”

Besides the gorgeous looks, the new 2017 Ford Fiesta WRC will also come with advanced sports mechanics, including fully adjustable struts, custom-built ventilated disc brakes with four-piston monoblock calipers, and so forth.

Speaking about the car`s performance, M-Sport Managing director Malcolm Wilson, has also stated: “Having driven the car myself, I can honestly say that it is one of the most impressive we have ever produced. It’s exciting to drive, it sounds fantastic and it looks absolutely sensational.”

Once arriving next year, the 2017 Ford Fiesta WRC will use in the competition a 1.6-liter EcoBoost flat-four engine, with 380 horsepower and 450 Nm of torque, being sent to the wheels via a six-speed sequential transmission with hydraulic shift runs, multi-disc clustch and active center differential.