Dacia Sandero might be the next Top Gear reasonably priced car 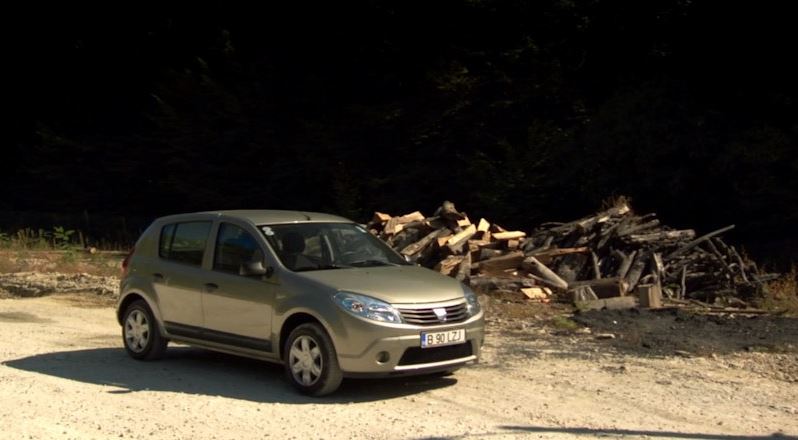 If you are familiar with the British car show, Top Gear, you know that they have a bit where they invite a celebrity on their show and make him/her do a lap in what they call a reasonably priced car.

There have been plenty celebrities on the show, from famous actors to F1 drivers, and the latest car they had to handle on the track was a Kia Cee’d.

But come next season, Top Gear plans to retire the Kia and adopt a new cheap car for celebrities to drive around. But exactly what make and model this new car will be, no one knows. No official statement was made, but some think that there were clues in the show pointing towards the new vehicle.


And it seems that new vehicle might just be the Dacia Sandero. It should come as no surprise if this pans out to be true. They have mentioned the Sandero on the show several times, and even if they mocked and destroyed it, they did admit it to a be sensible vehicle. So it is, indeed, the best choice as a reasonably price car. That is the very sale point of the Romanian car maker, Dacia.