2014 Ford Focus Electric Faces Poor Sales, Cuts Prices off in the US 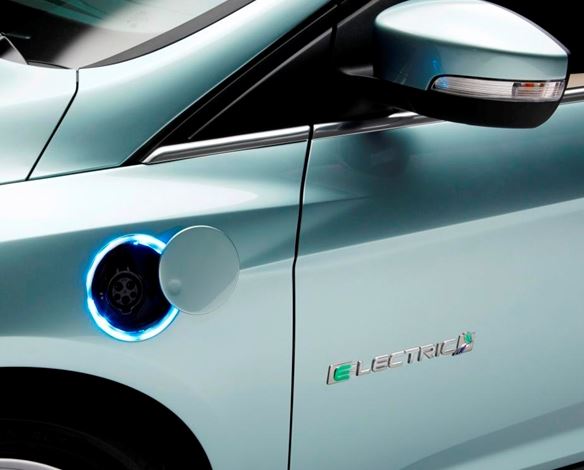 The Ford North American based carmaker has announced that its 2014 Focus Electric version will cost less in the United States, due to poor sales.

The 2014 Ford Focus Electric is facing hard times in the US, as it has to compete against other top competitors like the Volkswagen e-Golf, which would eventually result in cutting off prices.

According to the local representatives, the electric C-segment hatchback first received a $4,000 cut off in July 2013, with the model now being $6,000 cheaper.

Under the hood, the 2014 Focus Electric is powered by an electric synchronous motor, developing a good 143 horsepower hooked to a 23 kWh lithium-ion battery.

The total range of the electric car stands at 122 km, with the model to be sold in just 1,534 unit this year, in comparison with Nissan, which succeeded selling 21,822 Leaf models in the first nine months of the year.