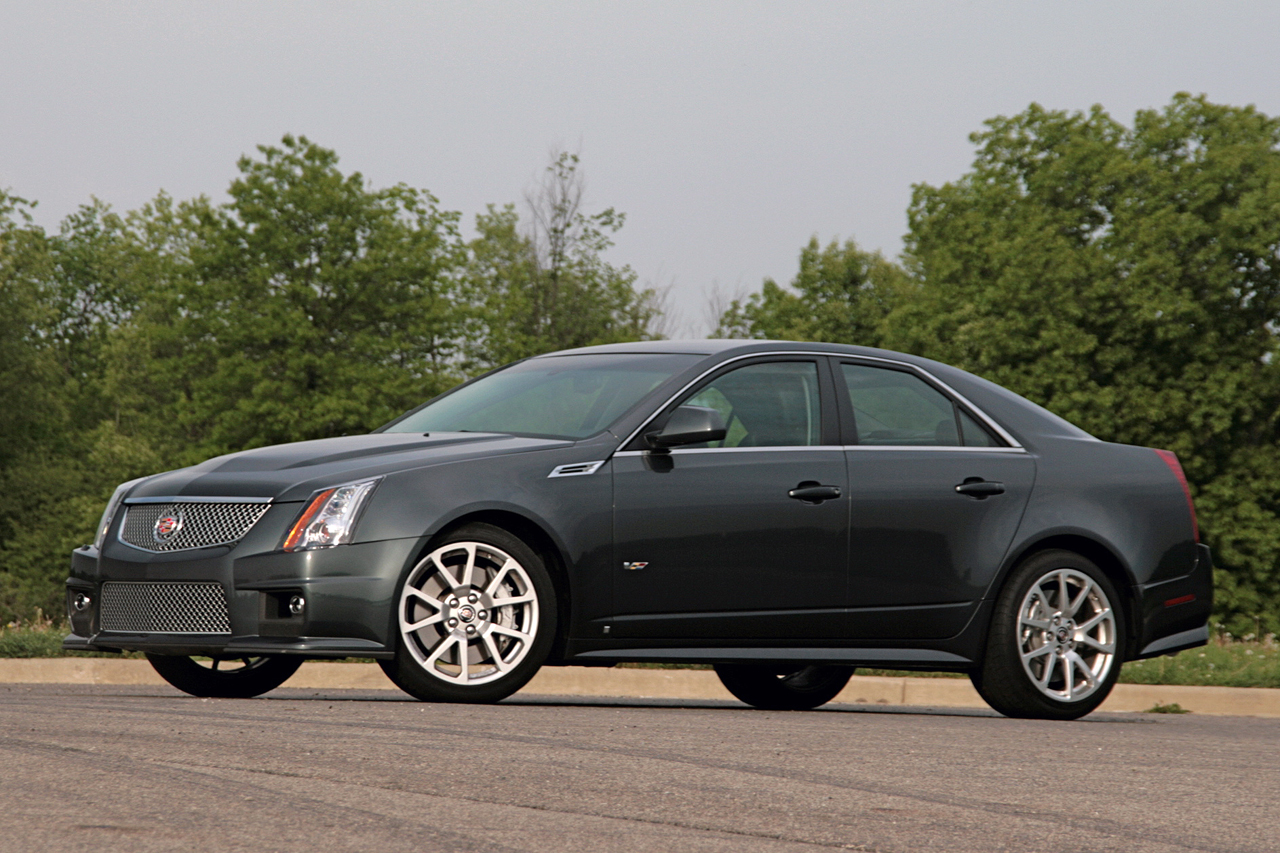 The first generations of the Cadillac CTS pretty much re-wrote the rules on what the rest of the world thinks of the American sedan so the follow up is going to have quite the weight on its shoulders.

Sadly, there is now a bit of a problem with the excitement factor of the 2012 edition Cadillac CTS already.

The American company announced it’s going back to its luxurious roots and making the 2012 Cadillac CTS available solely as an automatic transmission car.

Since few of Cadillac’s customers actually care about having a manual tranny option in their very sporty sedan, the latest decision regarding the CTS shouldn’t dent the sales much.

The few people that actually care about the benefit of having a clutch and a stick shift, will probably fill Cadillac’s suggestion and complain boxes for a while.

Bare in mind that what Cadillac is actually doing, is trying to motivate enthusiast drivers away from the 2012 3.6L V6 CTS and head straight for the hot V8.

As it happens, the 2012 Cadillac CTS-V will still give you the option of shifting gears manually so stop sobbing and start saving up.

We don’t know the final price of the 2012 CTS-V but it’s substantially larger than the normal car’s.

IF saving up isn’t that much of a possibility you may want to wait for Cadillac to have a few of the “old” ones in manual spec available and try and do a deal for a discount.