What Alfa Romeo will be bringing to Paris 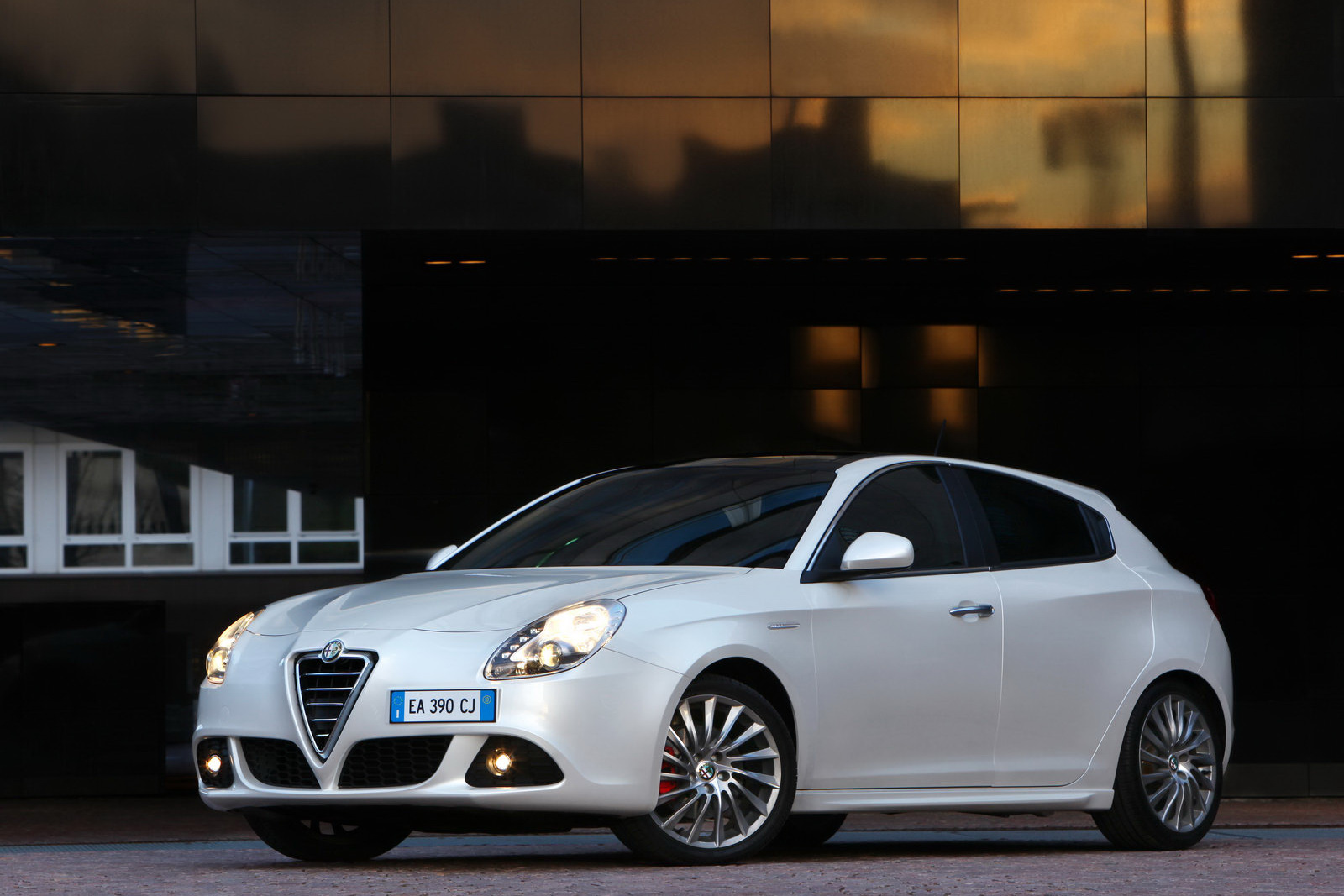 In a nutshell, not much, basically all they’re bringing is their current range and the only new stuff over there will be a batch of engines for the Giulietta.

The brand is celebrating its 100th birthday this year and just about everybody is well aware of that and yet the press release to come from Alfa Romeo is limited to new engines.

Hoping that’s not everything, we’re going to go through those official announcements, namely the brand new 140 horsepower 2.0 JTDM and the 170 horsepower 1.4 MultiAir turbo petrol with “Alfa TCT” automatic transmission versions of the Giulietta.

The new JTDM unit will be housed in the glamorous Giulietta will get a gas mileage of 4.5 lt/100 km (the equivalent of 52.3 mpg US) with corresponding CO2 emissions of 119 g/km while the we have no news on the petrol engined we’re guessing eco friendliness will be less appealing. Either way, the dry twin clutch transmission will help all figures for the car, the performance, the comfort and the economy.

Keeping to their lack of impressiveness from the release the Milanese have also announced that they will be bringing in a couple of MiTo sport hatches and the 2011 model year versions of the 159 sedan and Sportwagon, one of which will be sporting a “Rosso Competizione” livery.