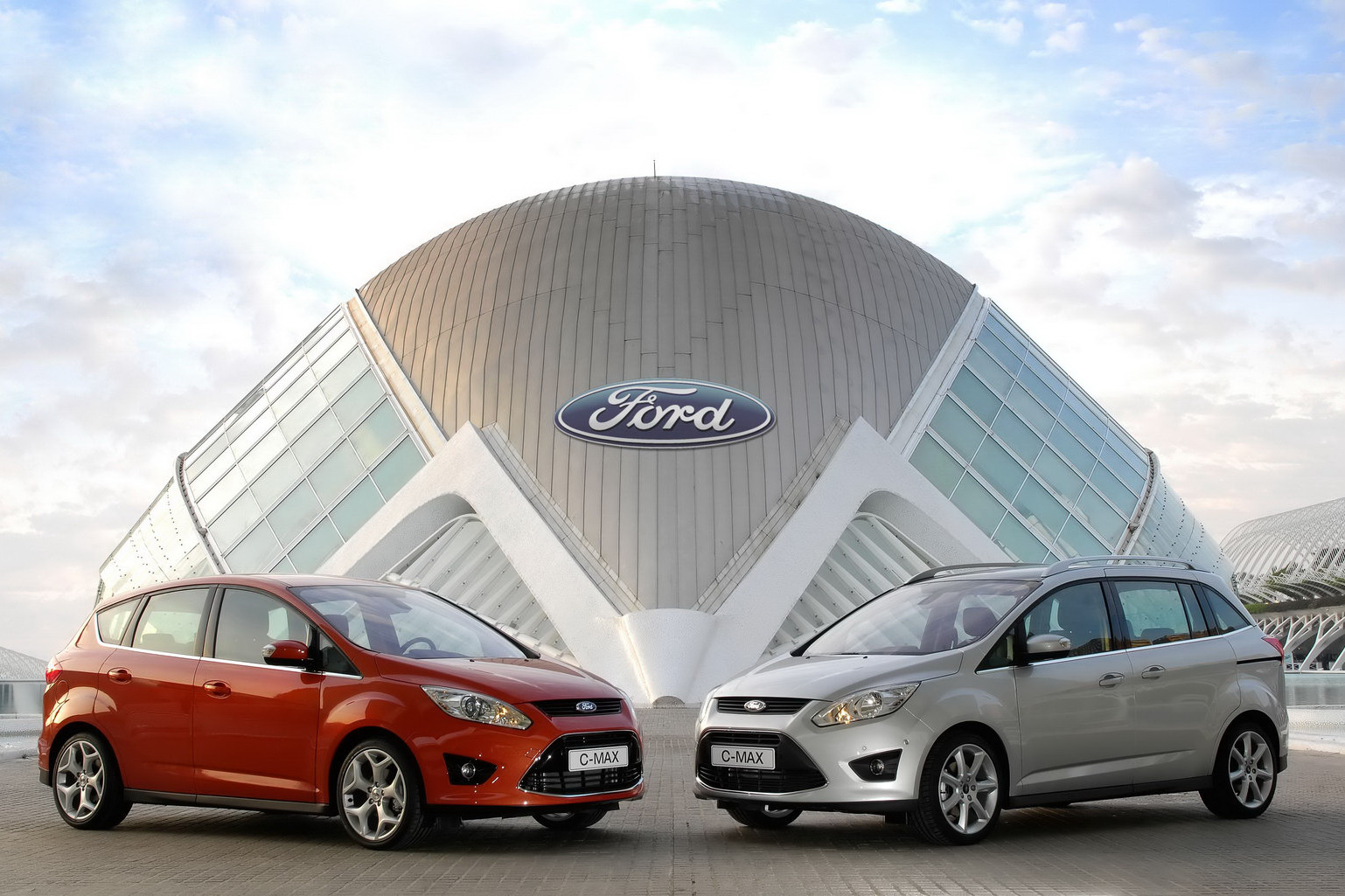 In preparation for next year Ford have announced the British what they’re in for when it comes to MPV choices through a spec sheet for the Ford C-MAX and the bigger C-MAX Grand.

The pricing is only available for the UK at the moment but it’s turning out to be a serious alternative to what Citroen will be presenting at the Paris Motor Show on the Picasso front.

Sales will begin this October in the U.K. just after the Paris Motor Show and the U.S. market will get them early next year.

On the basic front you should know that choices are now becoming easier to make as both will be offered in a simplified two trim line-up (Zetec and Titanium) with prices ranging from £ 16,745 for the C-MAX Zetec and £ 18,745 for the C-MAX Grand Zetec.

Engine choices are a bit more varied however, the list including three petrol powered choices and a couple of diesels. If you’re a petrolhead you can only go for a 1.6 liter displacement but output varies as with natural aspiration there’s a choice between 105 or 125 horsepower while on the forced induction front the new 1.6 liter Ecoboost engine with direct injection, turbocharging and twin independent variable valve timing will deliver the kick of 150 horsepower. The latter comes as standard with a six-speed manual gearbox.

If diesel is what’s more up your street you can have 115 horsepower from the 1.6 liter version of TDCi engine while the 2.0 liter option will ofer a much tastier 140 horsepower. Both diesel choices come mated to a standard six-speed manual gearbox but as an added extra the 2.0 TDCi can be spec’d up with the optional Ford dual-clutch Powershift six-speed automatic.

If the engine isn’t that big a concern of yours standard equipment on all models includes alloy wheels, air conditioning, leather steering wheel, alarm, radio/CD and Bluetooth with USB connectivity and voice control. The Grand C-MAX also gets powered child-proof locks on the rear dual sliding doors, and rear parking sensors.

If you feel you’re special or you can shift over the extra cash and go for the Titanium option you can pride yourself with options such as adds auto front wipers and headlamps, dual electronic automatic temperature control, auto-dimming rear-view mirror, hill launch assist, keyless start, cruise control with speed limiter, premium Sony audio, and tire deflation detection system. The Grand C-MAX Titanium also has power folding mirrors.

As for the pricing for any choice you might make you should check up on the following list: