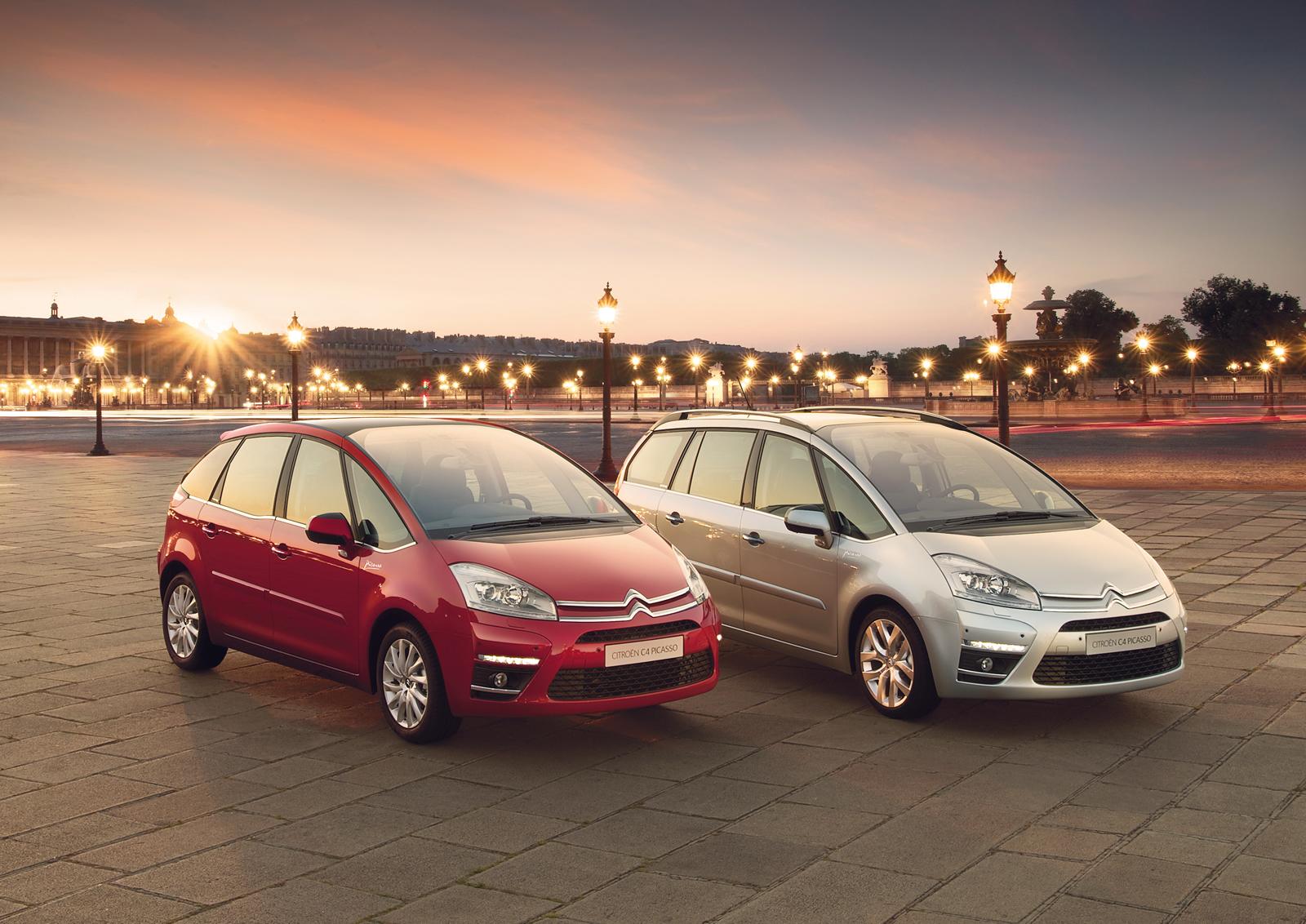 With the 2010 Paris Motor Show bearing down on us manufacturers have opened up the flood gates on what is the river of information of what we should be expecting to see there.

The latest participant to the show that decided to give us a little taster of what’s coming up is Citroen. Their press release focuses on the Picasso lineup and besides a few details we have the opportunity to glance a look at the newest iterations of the Citroen C4 Picasso and Grand C4 Picasso.

On the exterior front we can see that changes imply the slight update to the manufacturer logo, a set of LED daytime running lights, as is fashionable these days, and all of these being integrated into the new front fascia.

On the interior front the pictures don’t reveal anything spectacularly important, well perhaps some good stuff can be picked up from the three row, seven seat arrangement but, honestly, that’s it.

The bumf also includes mention of the engine compartment and all of the various bits attached to it. Firstly we should know about the new e-HDi technology, secondly about the Stop/Start technology and thirdly of a bit of an innovation (basically Citroen couldn’t do without some of that) in the form of a regenerative alternator.

All of these updates to the C4 Picasso and the bigger brother have one goal in mind: making for better fuel economy and less CO2 emissions.