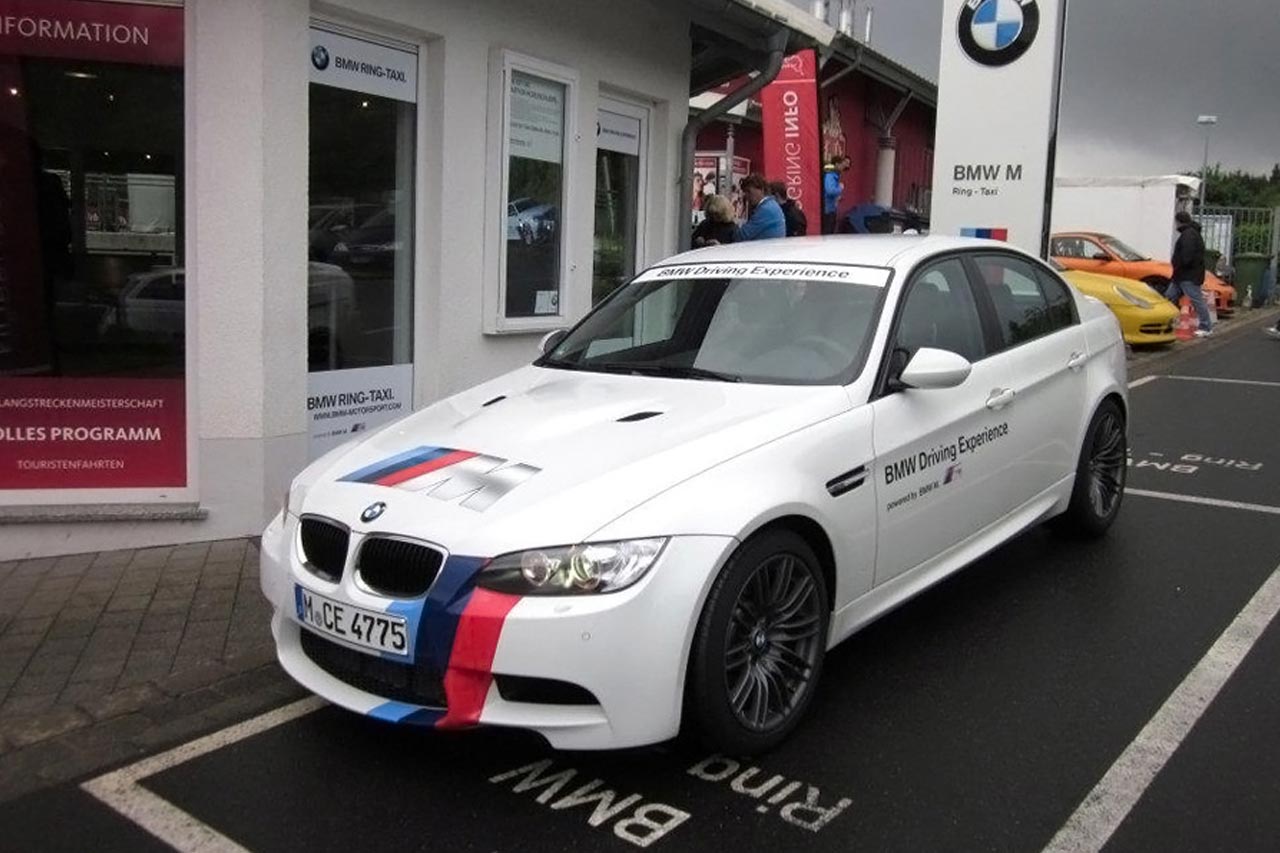 Not all news and updates that come from Germany’s incredible Nurburgring Nordschleife racetrack aren’t that impressive or controversial as lap times.

While I’m sure most of you know, the Green Hell is a dangerous place and, like it or not, accidents happen there very often.

One such event took place today only instead of it being quickly dealt with and forgotten, it lead to a more serious matter and it ended up taking something close to our heart.

The accident in question didn’t come with sufficient warning and it developed into an eight car pileup. As you’d imagine, none of the cars were cheap hatchbacks so there’s quite the cost to this outcome.

Early estimates claim that the Nurburgring accident ended up doing around 100.000 euros (nearly 135.000 dollars) worth of damage.

The most precious damage, not literally, but certainly emotionally, came to BMW’s M3 Ring Taxi. The short term solution before the F10 BMW M5 became the actual Nurburgring taxi, the one here seems to have hit the guard rails quite seriously.

Onlookers claim that most of the cars involved in the incident are damaged beyond roadworthy condition so there’s no chance of them ever racing again.

This is what leaves us with a simple question, what will come of the Ring Taxi after this entire affair?