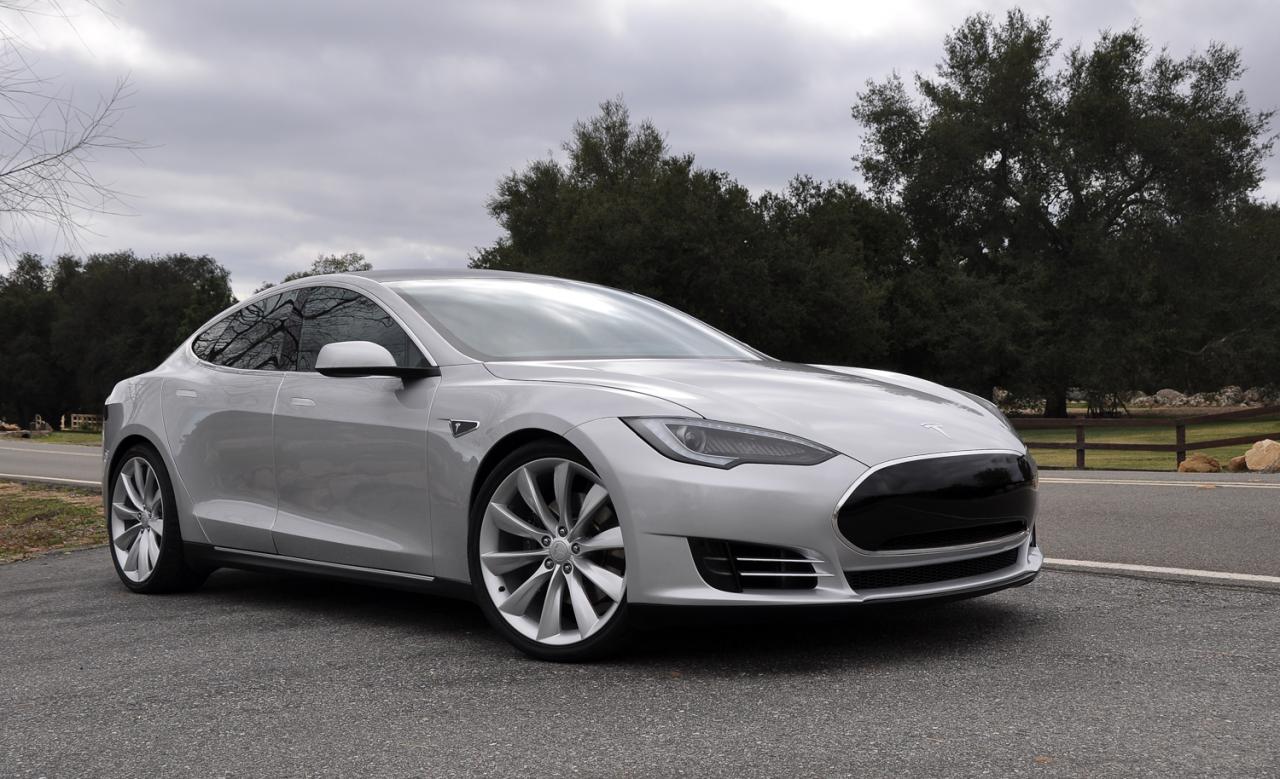 A long time in the making the Tesla Model S has been. Closer, however, it comes.

Especially given the latest release from the electric powered brand on their upcoming electric sports sedan. It is a new design for the exterior lines of the Tesla Model S.

Called the Tesla Model S Alpha it is certainly unexpected but still welcomed thanks to the very easily digestible looks.

The concept version wasn’t ugly to begin with, but with the added sleek design and slightly more fluent shapes we expect the Tesla Model S Alpha to be quite the crowd pleaser.

Also, since there is a concern about range, we’re hoping that these relatively late design changes won’t affect the aerodynamic performance of the electric sports sedan one bit.

Speaking of which, Tesla may have unveiled the Alpha design for the Model S but that didn’t really make them change any of the rest of the details.

That means a market launch is expected as soon as the first models are produced, around the mid 2012 mark. The early models will be delivered to North American customers thus forcing Europeans demand to wait towards the end of the year for their chance at it.

Design wise, the Tesla Model S Alpha is just one vehicle but performance and trim wise, the American company will offer three versions of the same car.

The most important aspect you should decide on if you intend on purchasing one of these Tesla sedans is the size of the battery pack.

That is what dictates the price of your new Model S and, crucially, the estimated range you can get out of the glitzy EV.

Entry level margins are called the 160M which costs approximately $57.400 and it means that this sort of Tesla Model S will be capable of travelling 160 miles between trips to the plug.

Add another 10.000 USD and you can get the 230M which gets you the 230 miles of freedom you want or another 20.000 USD where the figures go to the top of the line. A Tesla Model S 300M is capable, in theory at least, of going as far as 300 miles without refueling and that makes a big difference.

Seeing how very few sports sedans are gas guzzlers where they don’t touch this sort of autonomy figures the Tesla Model S, in Alpha design or whatever it will end up looking like, will be something to fear.