Toyota is considering watering down the FT-86 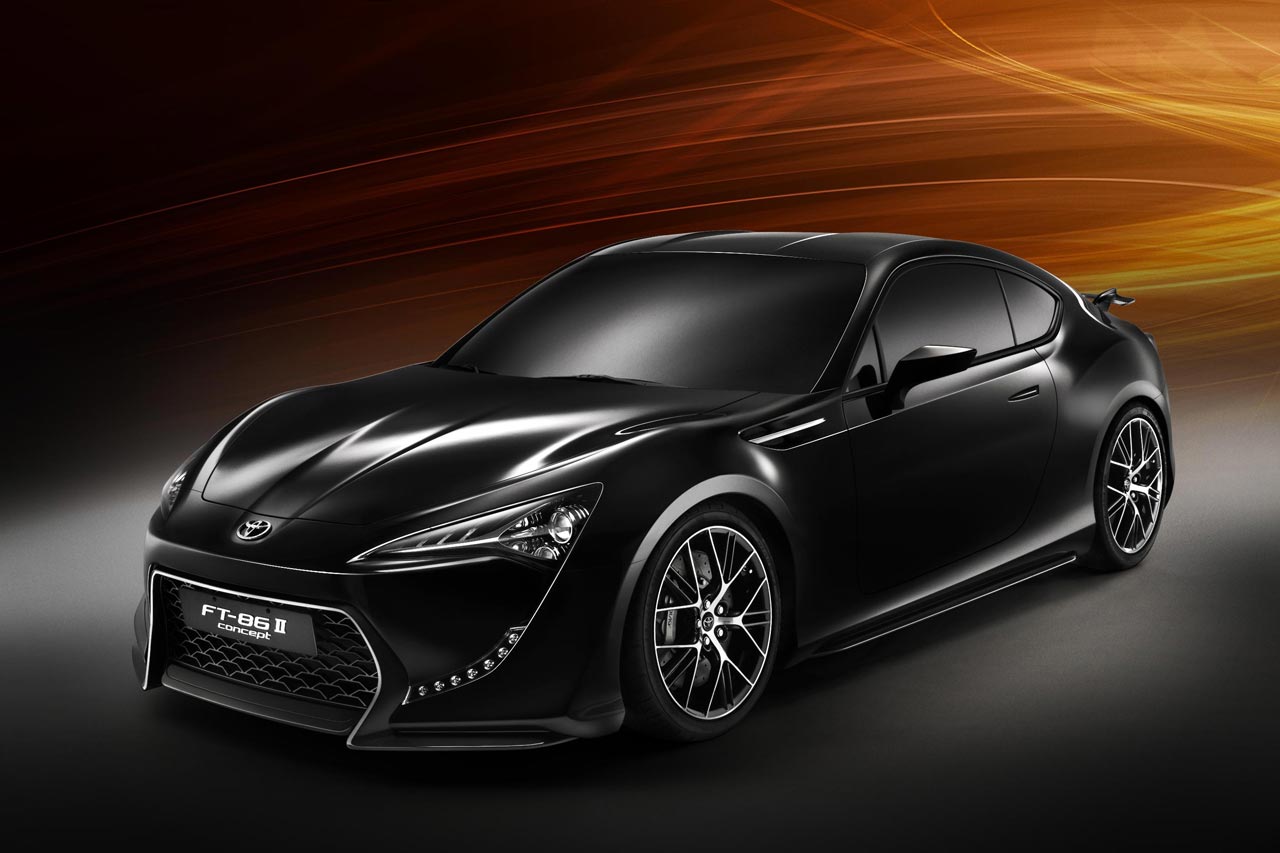 The Japanese at Toyota have been teasing us with and developing the FT-86 concept sports car for so long I feel like it’s already due for a facelift.

Trouble is, it’s not really on the market at the moment so Toyota really had to come up with something to keep interest in their FT-86 modern sports car.

Apart from that, the Japanese had to overcome another hurdle in keeping a permanently delayed sports car fascinating to the world.

That will be the modern world’s obsession with fuel economy, carbon emissions, hybrid this and electric that.

Toyota had no other option but keep in tune with the trend and water down the much anticipated sports car with a possible hybrid version.

I’m not certain a Toyota FT-86 hybrid would happen or if Subaru’s version would contain this sort of a drivetrain option.

This mystery would be cleared up sometime during the Tokyo Motor Show which will happen later this year.

Sadly not even that’s going to be the end of the story because the earliest selling date we have available will take place sometime in 2012.