The Toyota FT-86 could be sold with Scion badges 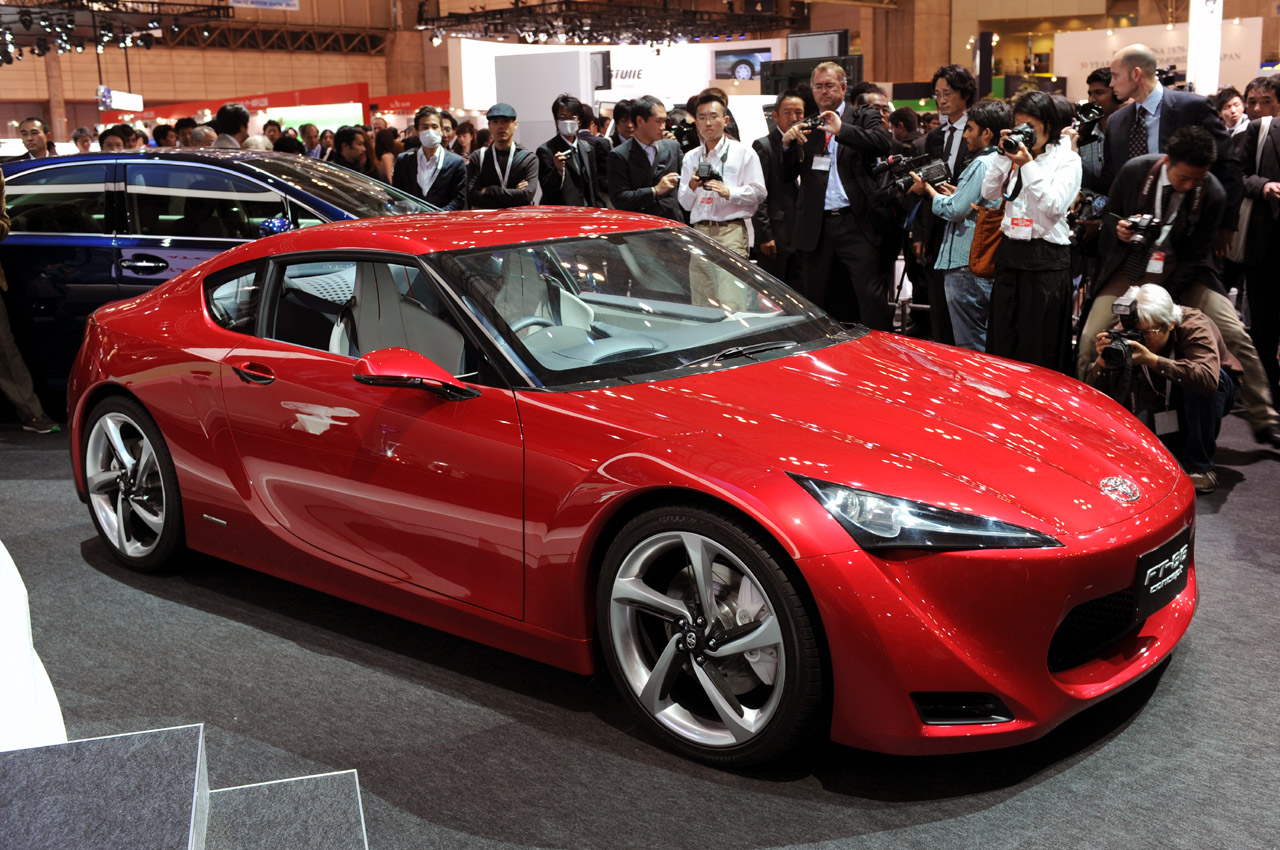 It seems that Toyota keeps disappointing fans when it comes to news related to the production version of the FT-86.

The Toyota FT-86 was revealed at the Tokio Motor Show as a concept and it was showboated as a possible Supra replacement.

Tuning fans and Toyota fans alike just blew up in joy thinking about a new 3 liter engine with twin turbos only this time with more horsepower, more technology and better pretty much everything.

In a later announcement the Japanese said they’d shrink the engine to just two liters. And the list went on and then they announced a price of just 20.000 dollars and things begun looking better.

The last announcement from Toyota came to strike the awaiting public with a bit more disappointment. Apparently the Toyota FT-86 will be sold as a Scion and the price will be updated to 25.000 dollars.

The Scion badge isn’t as impressive to brand fans but it does come with a perk, the 25.000 dollar price tag will be fixed by Scion as part of their policy is a strict price policy.

So far, this car will be a Scion, a 2+2 seater, it will sport rear wheel drive and possibly a manual gearbox with a price tag of 25.000. Could this be that bad?

I guess we’ll only wait and find out whenever Toyota feels like letting us know, meanwhile the fans are burning up.