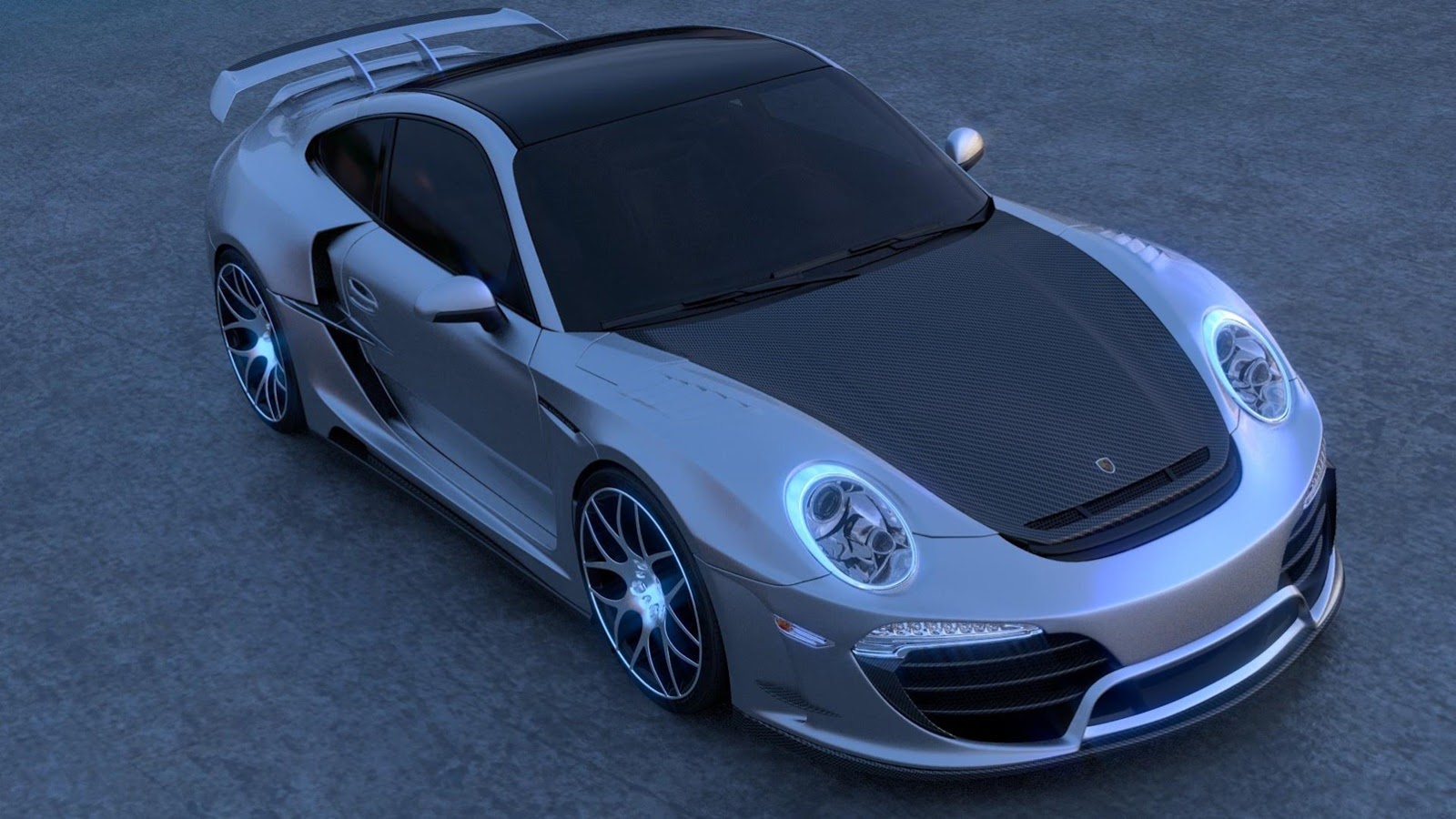 Anibal Automotive Design is one of those names we haven’t heard of before and of which we aren’t really optimistic right now.

Even so, the Canadian tuner has come to our attention because of what they’re presenting today. That’ll be a makeover for the 991 generation of the Porsche 911.

Not my favorite looking package for the German supercar with unfortunate engine placement but I can see this car sell.

There’s something that seems to look like Need For Speed series boss about it. Could it be the CG presentation?

A good chance of it happening does exist but I’d offer more hope to the way the thing looks. Some of the mods do look blown out of reality, yet a dose of realism remains.

Naming their setup an “Attack” package also makes it hard to be taken seriously. This is, honestly it is.

The Montreal-based tuning company is even telling us that they’re in the final stages of development for the package.

Production and sale of the package should commence shortly. The Porsche 911 aerodynamic package by Anibal has one last thing that’s NFS about it.

It is a bonus car. Not broker-made-it kind of bonus but, complete achievement of certain stage in game-and-get-the-reward bonus.

We’re looking at a very aggressively styled car that looks like it could be going a couple thousand miles per hour.

Since the underpinnings are standard, as far as we know, that won’t happen. In fact, the Porsche 911 isn’t in a state where it can hit 200 mph yet.