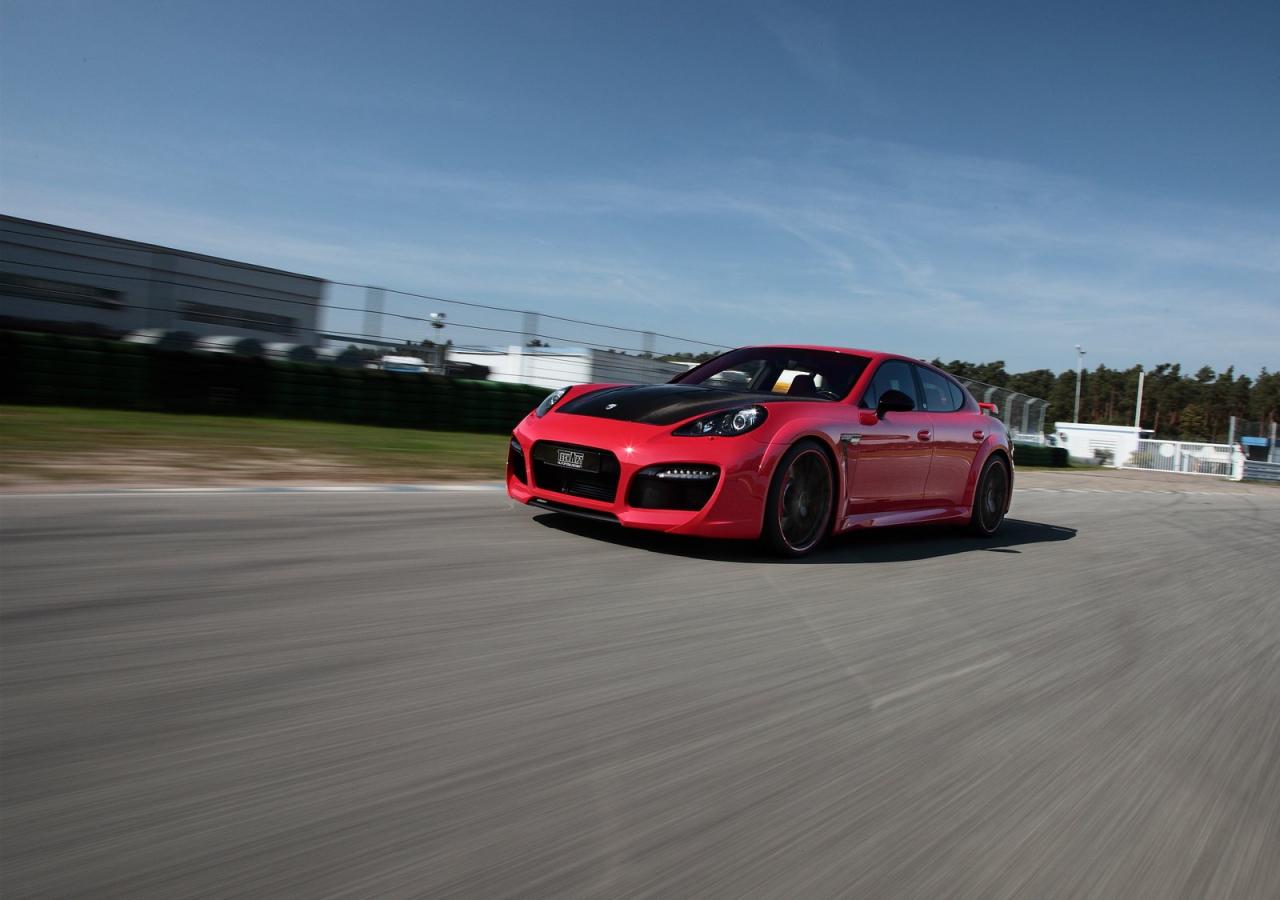 We all know that German tuners don’t have a lot in common with sanity but even so, Techart wants to enforce that image even further with their latest project.

Techart focused on the turbocharged V8 offerings Porsche has lined up in their Cayenne SUV and Panamera four door sports sedan.

Each of these already monstrous machines gets a power upgrade with what the chaps at Techart call the Stage II kit and it pushes up the performance by quite the amount.

Let’s go with the “least powerful” model first, the Panamera, which in standard trim would develop 550 horsepower and 553 lb-ft of torque from its 4.8 liter V8 biturbo engine.

The similar Stage II setup pushes its Cayenne brethren to 660 horsepower and 649 lb-ft of torque which makes for an equally important addition to the stable.

While the figures come in at less impressive values, we can’t forget that this is an SUV we’re talking about, it may be capable of 0 to 62 in 4.2 seconds and a top speed of 190 mph but it’s still an SUV.

That’s not going to change no matter how many Germans decided to tune it up.