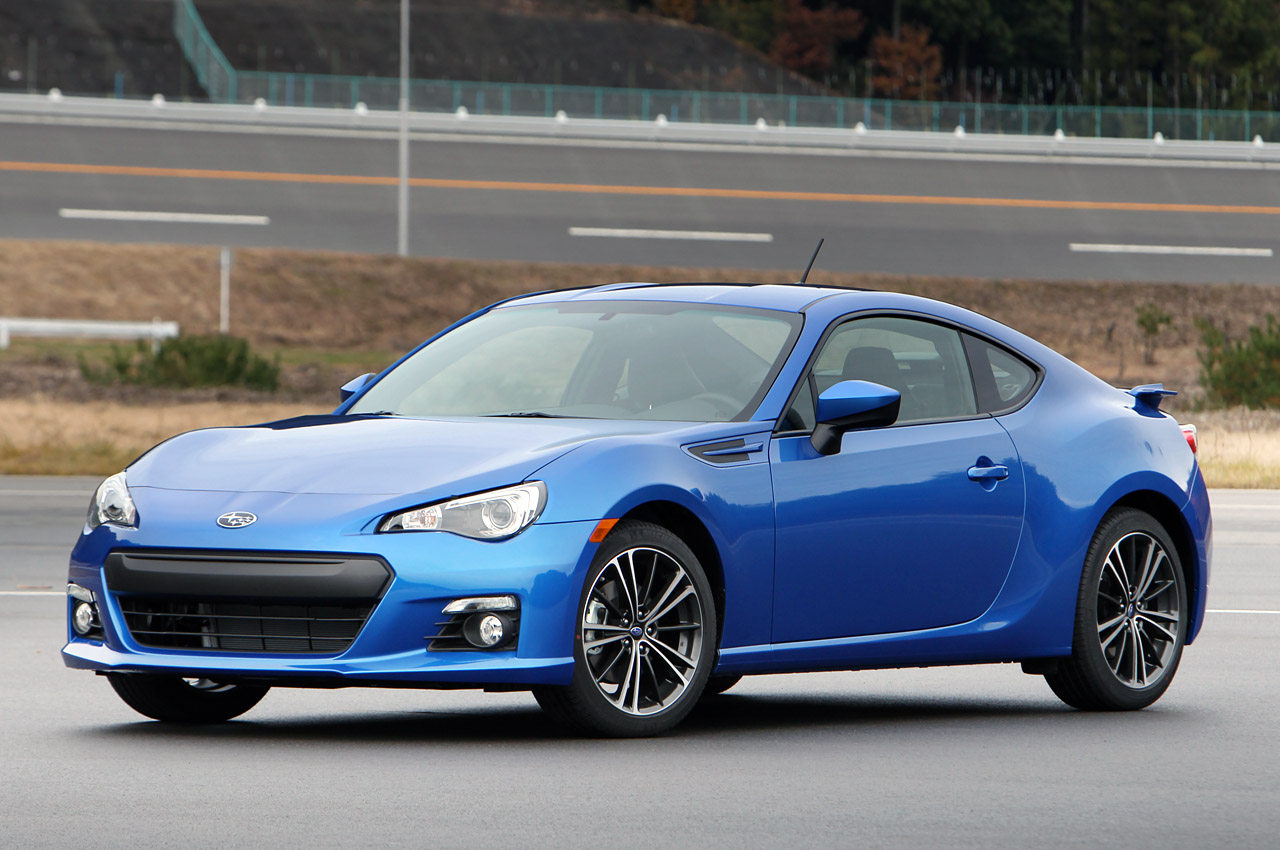 Modern times for the automotive world seem to be focused on electric, hybrid or fuel economy models at best and we even find the supercars going down this route.

Enthusiasts however don’t really buy into this choice so much and the big star for them in 2012 is the new “Toyobaru coupe”.

Inside Line got their hands on the 2013 Subaru BRZ branded version and started trying out the times it can manage in various standard tests.

Figures are quite short of amazing on the straight line performance or, as all the Americans will tell you, they’re clunky.

Figures are just a little slower than expected and as tests report, most have to do with the rev limiter being a little of an annoyance forcing an “early” shift to third gear.

Clearly, the gearing and rev limiter are actually aimed at handling and track performance rather than a straight line.

It was to be expected and it seems like tuning companies will be able to make some important changes by just fiddling with minimalist mods here and there.

Even in standard form however, the 2013 Subaru BRZ is looking great and, as we’re told by early reviewers, is quite impressive in terms of fun.