China’s Hawtai Motor Group comes to the rescue of Saab 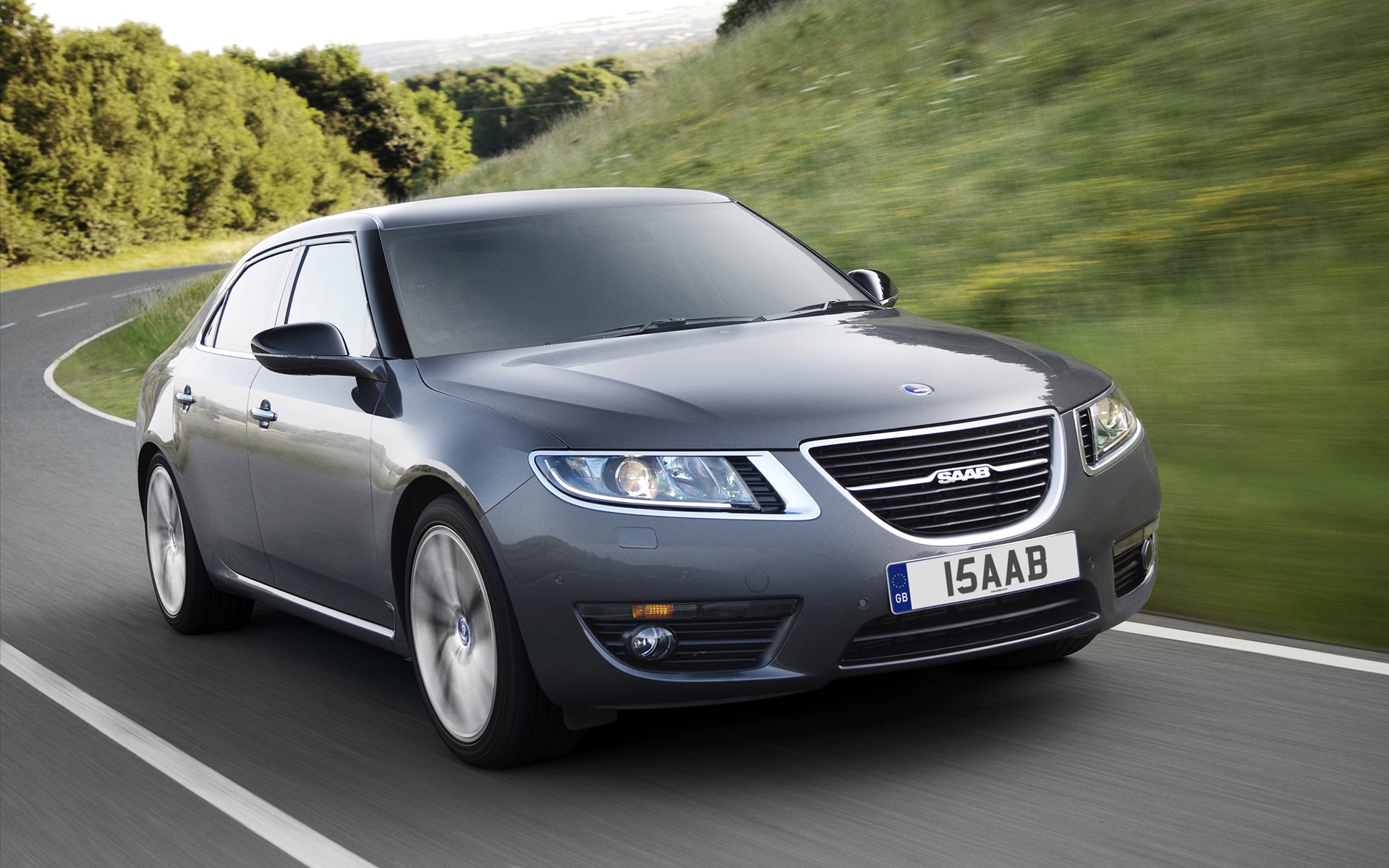 You know that there’s a series of annoying movies out there, ones in which the bad guy just can’t die, no matter how many attempts at killing them exist throughout the story.

In our rather sheltered world of petrolheads, the bad boys have been pretty much eliminated, heck, even Chrysler managed to turn a profit this year, but the evil economy enemy still lives.

One of the very last victims that just couldn’t escape it’s malevolent grasp was the darling Swedish company at Saab.

Once one of the greatest manufacturers in terms of performance and recently an understated sensible car for people who don’t care about the image offered by their wheels.

Throughout its life, Saab was first suffocated by their original management, later on by General Motors and recently the Swedish dragged the chaps at Spyker down thanks to the economy.

Sure, it’s sad but in an effort to once again elude the troubling environment around the car making industry, Saab went to China for a new partner to come to their salvation.

The new partner is called Hawtai Motor Group and their new contribution to the mix includes a check for the amazing sum of 30 million euros.

The weird thing is that even with this new money, Saab will still be applying for a new loan plan from the European Investment Bank for some extra €29.1 million.

Hopefully, all of this money will see Saab finally put their wheels in motion and eventually come up with the turbocharged model that should be a holy grail.