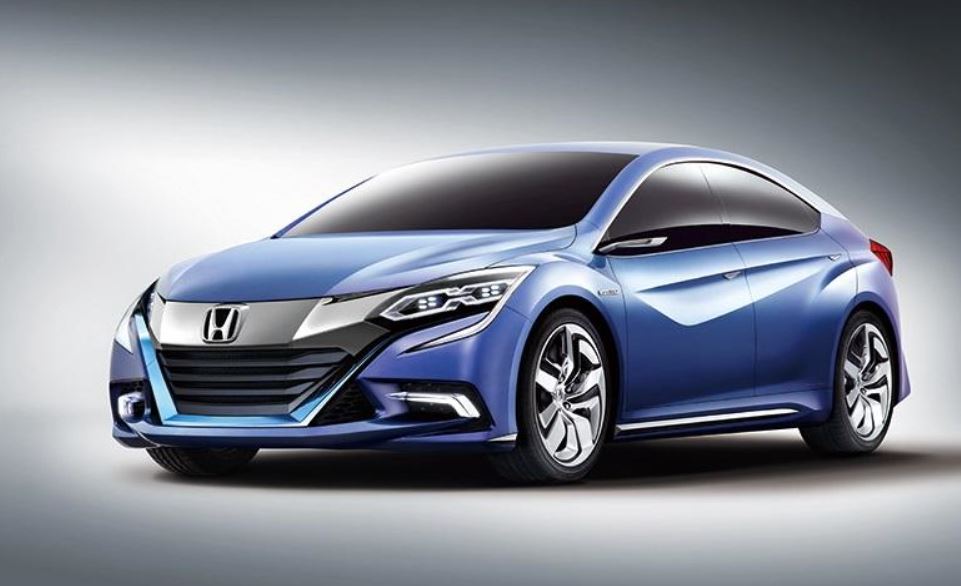 The Honda`s latest creation the Concept B, has just landed at the 2014 Beijing Motor Show as the future five-door model that will hit the production in around a couple of years, being intended to the Chinese market alone.

The Honda Concept B is actually a compact hatchback, coming with very competitive prices, which is aimed at the young customers that will have the chance of buying it in a couple of years.

The representatives at Honda explained in some press releases that the Honda Concept B will be exclusively built for the Chinese market and that the model will enhance a lot of technology, along with “a cool-looking exterior.”

The Honda Concept B will have a FUNTEC hybrid powertrain, with a better fuel-efficiency. The design speaks for itself, as the Concept B brings a futuristic LED daytime running lights, C-shaped taillights.

More than that, the taillights are connected to a center light bar, with the Concept also enhancing a larger front grille, full black tint, shiny alloy wheels and cameras that replace the car`s door mirrors.