2014 Buick Verano will go turbo only 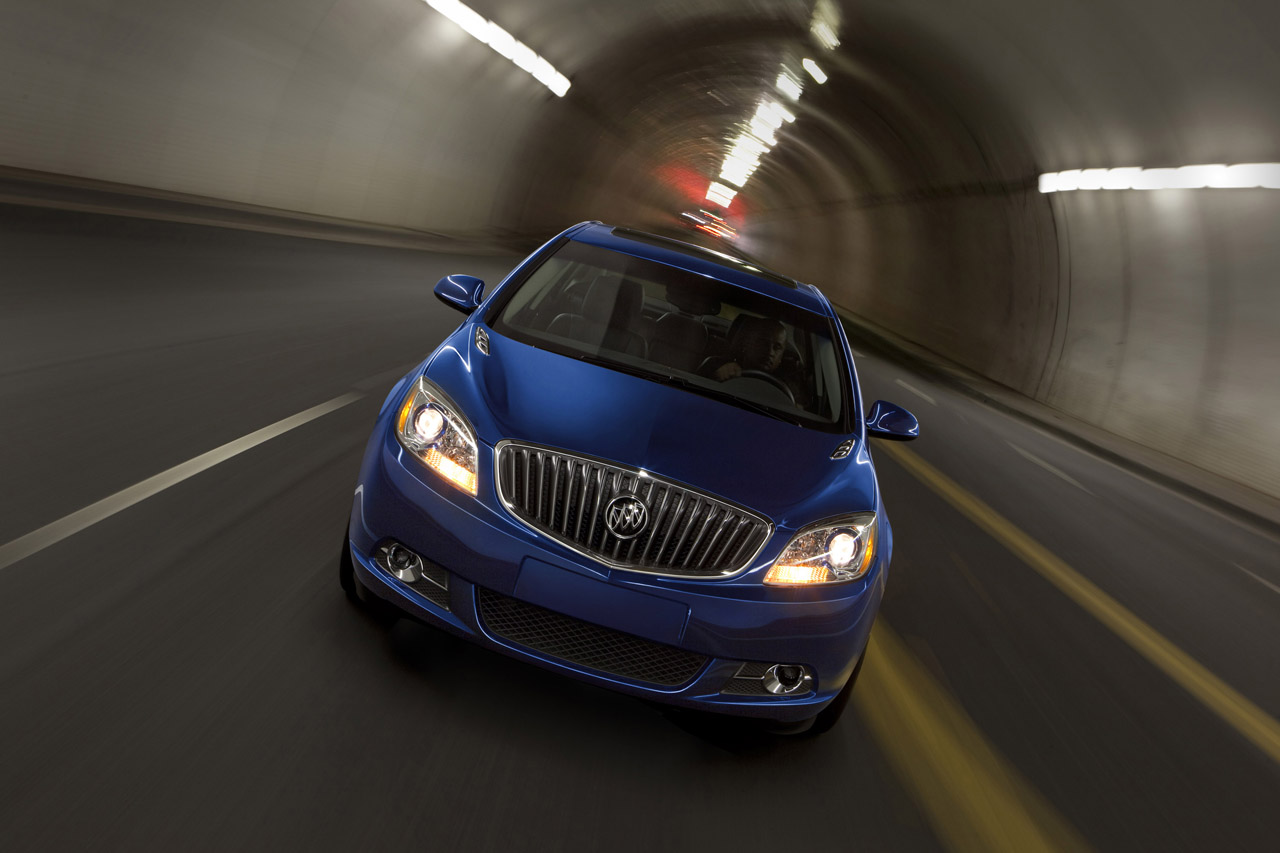 Buick’s newest announcement is not only about the current trends of the market but the past and the future all rolled into one.

Turbochargers have been introduced to the market since way back in the 20th century but it is only in the last five or so years that they’ve become properly popular.

Now Buick is bringing the power, versatility and efficiency of the turbocharger to the people. They will be doing it through the 2014 Verano.

Starting this year, or rather with the 2014 modelyear, the Buick Verano will only be available with turbocharged engines.

There’s a bunch of people who are hating the idea and change ever since they manufacturers started offering turbos more often.

That would be a problem in this world of social concern and a desire to please everybody, right? Well, not really, Buick’s customer base is being reinvented at the moment.

As a result, most people interested in buying a Buick will be thrilled at having a modern powerplant in their engine. Better performance, less emissions? Never a bad thing, even if one may not appreciate how it’s achieved.

The new entry level powerplant for Buick will be a 1.6 liter Ecotec turbo which produces 192 horsepower and 170 lb-ft of torque.

The other choice will remain unaltered as the 2014 Buick Verano will have a top of the line 2.0 liter turbo four pot.

This powerplant churns out 250 horses and 260 lb-ft of torque, which is quite brisk. The future could hold another 1.8 liter turbo four pot in the middle of the range.