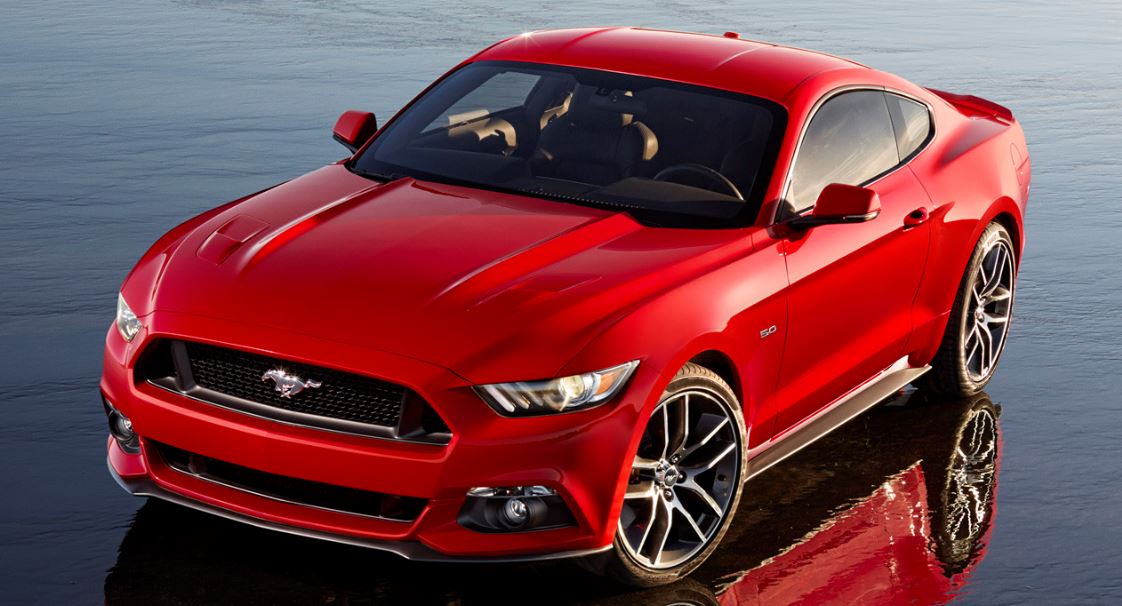 The legendary Ford automaker has just sent the 2015 Mustang model on the production line, starting today, with the sports car to be manufactured in a coupe body style, while the sedan variant will see the day lights in two months.

The new generation of the Mustang model is right where it was supposed to be, meaning on the assembling line, where the model will be produced to cope with the high demands in Europe.

We are talking about 500 units to have been already booked in 30 seconds, during the UEFA Championships League final, while more than 9,300 people already registered for buying the car.

The sports car will be powered by a V6 unit under the hood, developing a great output of 300 horsepower and 365 Nm of torque, in the cheapest version.

The mid-range version will also see the day in a 2.3-liter four-cylinder EcoBoost unit variant, developing 305 horses and 406 Nm of torque, while the 5.0-liter V8 will put out 420 horsepower and 528 Nm of torque.