2015 Mazda6 Available with Prices in UK 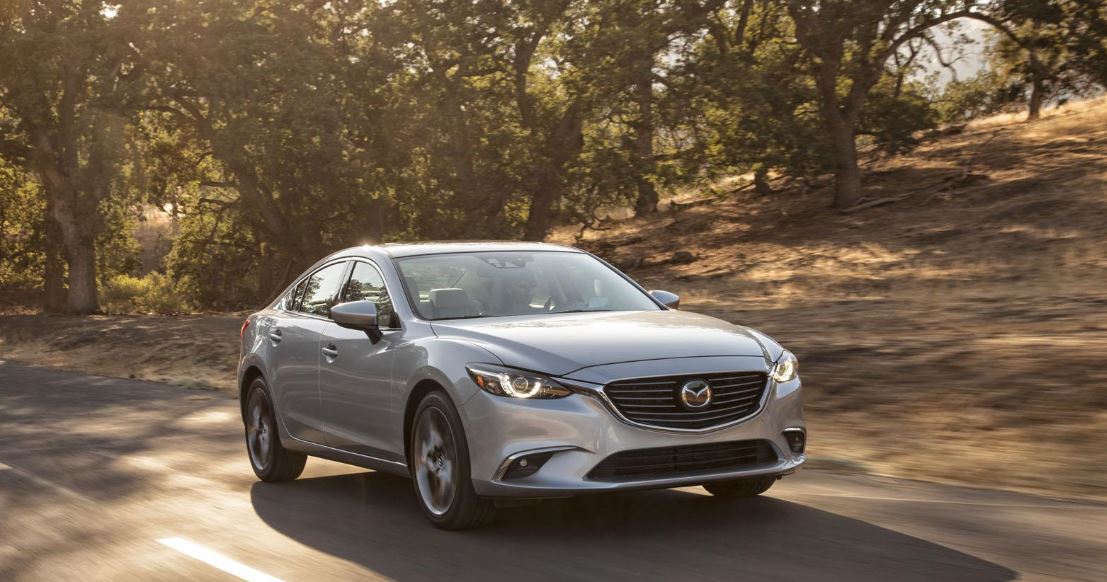 The 2015 Mazda6 has finally arrived in the United Kingdom, with the model to start sales at the beginning of next year. The model will be offered in five trim levels.

First of, the SE and SE NAV trims will be offered from 17,975 GBP and will come with some interesting features at the body, as well as inside.

The 2016 Mazda6 will thus tweak some cool gadgets inside, like the electronic parking, the Multimedia Commander, the manual front seat height adjustment, or the coming/leaving home headlight function.

Next in kin, the SE-L and SE-L versions will be fitted with the same styling elements and features inside, will the top of the line Sport Nav will come with some additional body components and revised cabin, all available at 28,792 GBP.

One thought on “2015 Mazda6 Available with Prices in UK”