TVR could come back to life when powered by Chevrolet Corvette 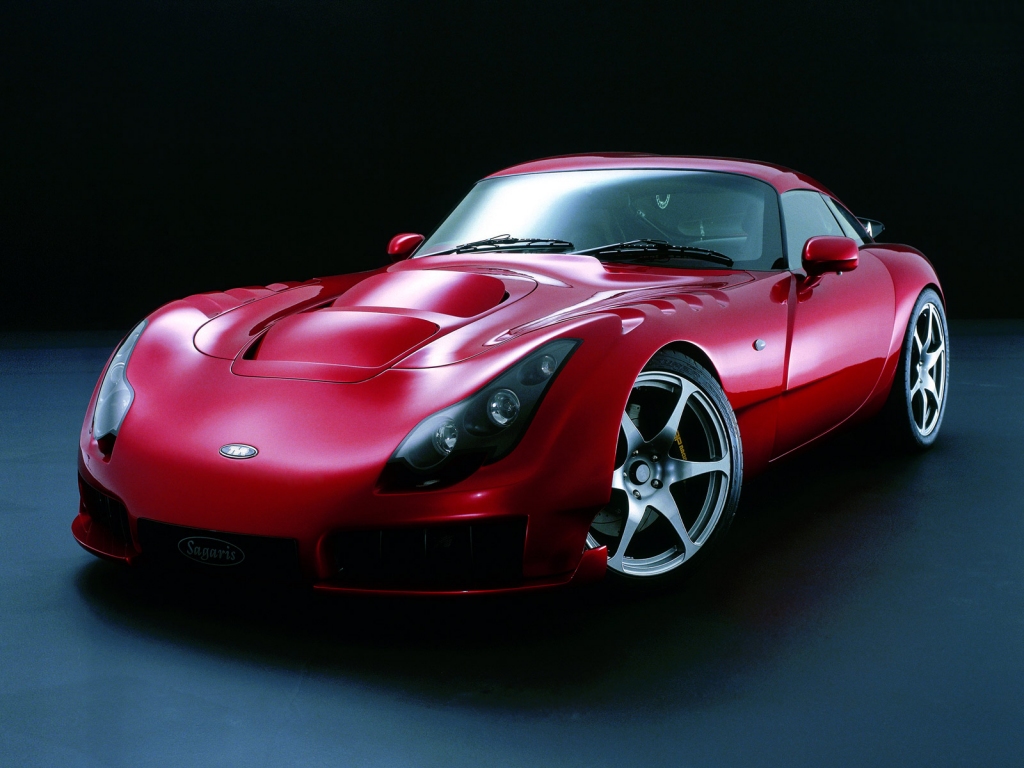 Does anybody remember the time when TVR was a British sports car manufacturer with quite a lot of tradition and history that was still stamping out cars?

Most of us still do as it hasn’t been that long since the company was bought by a young Russian business man (Nikolai Smolenski) who wound up declaring the company bankrupt.

The bankruptcy of the TVR brand was something destined to help clear it’s debts but it seems that now when the financial issues are out of the way, Smolenski claims the company will be making a comeback.

The comeback of TVR will imply that power could come from the Chevrolet Corvette’s LS9 V8 engine which could mean the next model of the TVR brand will sport at least 638 horsepower.

The new Chevrolet Corvette powered TVR could be called the MD-1 which is nowhere near the recent models with very aggressive names like the Tuscan, the Sagaris and so on.

Another important announcement to come from Mr Smolenski is that the newest TVR to be ever produced could be available as soon as 2012.

Of course they will be a limited edition of 250 units at most but there is something else that could endanger the Britishness of TVR as there is a possibility of the car not being made in the UK.