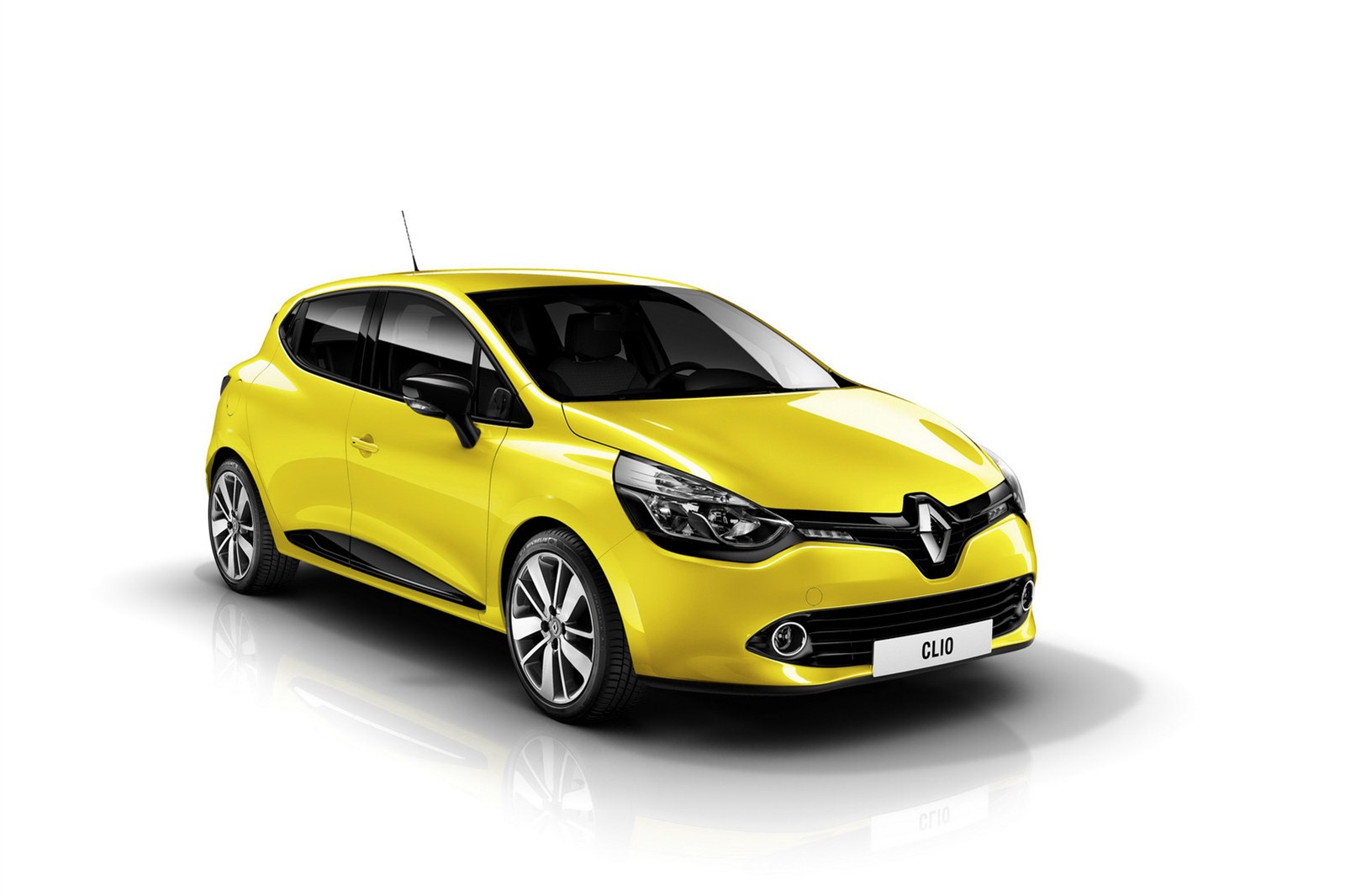 The French are infamous for making small and relatively cheap cars that pretty much don’t stick to the front wheel drive mantra.

The newest such car to come from them is the 4th generation of the Renault Clio. The small little hatchback comes with some pretty big updates.

Of those, the biggest is the styling update, which now falls into line with the rest of the Renault design lineup. That translates into being rather weird.

It’s the good kind of weird though, so overall, the new generation of the Renault Clio is quite the striking creation.

More impressive than the design is the package. The Renault Clio comes with the promise of the low prices of the previous generations yet it comes with considerably more toys.

Safety levels are at an all time high, the engine lineup is all turbocharged now and there’s even the option of a dual clutch gearbox in the lineup.

You can have it with the two more powerful engines, the 1.2 liter TCe petrol and the 1.5 liter dCi diesel engine.

The third option is a 0.9 liter three cylinder which develops 90 horsepower and 100 lb-ft of torque. This powerplant can manage 65.7 mpg UK when teamed to manual gearbox and emissions will never go above 99 g of CO2 per km.

The diesel engine has 90 hp and 162 lb-ft of torque but it can manage 88.3 mpg UK while the four cylinder petrol has 120 horsepower and 140 lb-ft of torque with a possible will be available early next year.

Shortly after that, the 4th gen Renault Clio will receive another engine, a much hotter 1.4 liter four cylinder powerplant which will develop some 200 horsepower.

Regardless of the engine you opt for, Renault claim the Clio comes with an adjustable engine sound which gives you 6 options.

Speaking of unusual gadgetry, this car comes with some very interesting toys, one of which is an R-Link infotainment system with apps.