McLaren is considering an entry into F1 engine supplier list 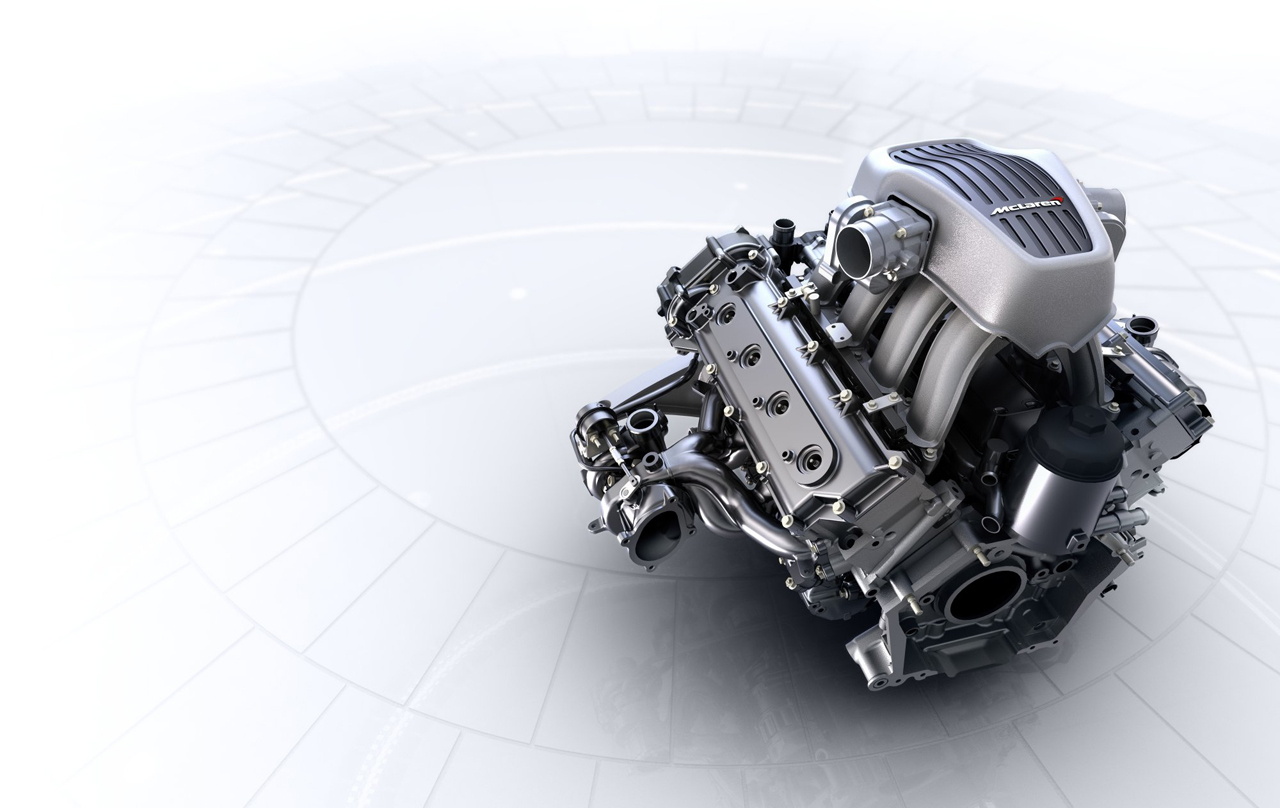 The British at Aston Martin may be delivering bad news but the chaps at McLaren are much lighter on their fan base, especially their Formula 1 fans.

It seems that after coming up with a full blown supercar that’s built in-house McLaren reckon they now have enough engine knowledge to hit the F1 circuit.

Now that we’ve gone through the history lesson we might as well mention that since then Mercedes is no longer involved with the McLaren Formula 1 team and BMW never really had much to do with them.

The McLaren F1 engine would probably help their new racer keep up with Mercedes’ creation.

Ah who am I kiddin’, there’s no real way McLaren could have a brand new Formula 1 engine ready in time for the current F1 season.

Probably not going to happen for the 2012 season either but McLaren is certainly ambitious about this project and I hope it works out for them.

I’d really like to see a FIA Formula 1 season happening between actual manufacturers and not some rich guys willing to showoff about their management skills.