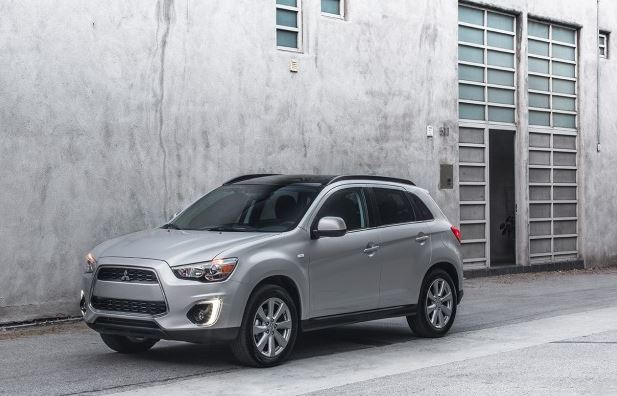 The Mitsubishi Japanese based automaker has introduced some updates for the 2015 Outlander Sport model, the crossover receiving a fine package.

Mitsubishi representatives stated that the 2015 Outlander Sport model received some great important “aesthetic and engineering improvements” in order for the model to remain the company`s number one selling model.

In terms of performance, the 2015 Mitsubishi Outlander Sport comes with a high-tech CVT (continuously variable transmission), making available a higher mpg in the city as well as on highway.

Under the hood, the 2015 Mitsubishi Outlander Sport will be coming with a 2.0-liter four-cylinder unit, developing 148 horsepower and 145 lb-ft of torque.